Gmail's 'Dynamic Email' Feature to roll out from July 2 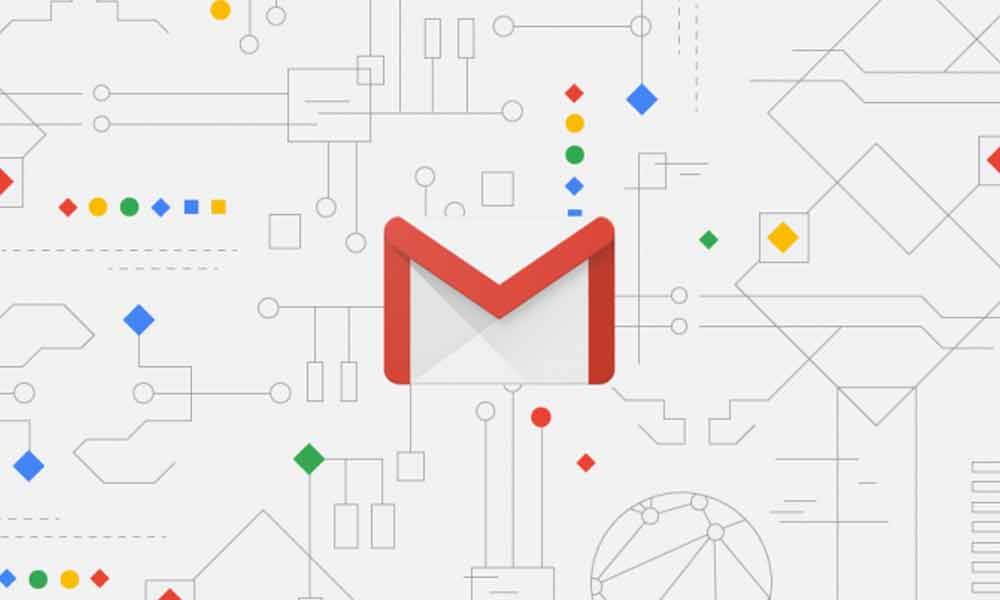 These 'dynamic emails' will allow users to perform certain actions within an email, without leaving their current screen.

In early March of this year, Google added support for AMP (Accelerated Mobile Pages) to Gmail. This made it possible to create interactive content that works directly within Gmail. These 'dynamic emails' will allow users to perform certain actions within an email, without leaving their current screen. Google has announced that it will begin distributing these dynamic emails to all Gmail and G Suite users beginning July 2. The function is currently available in beta.

Dynamic emails will now allow companies to add interactive content within their emails and allow users to perform actions such as RSVP for events, fill out simple forms, etc. This will also allow Google Docs users to see comments on publications in a document directly in Gmail instead of separately Email Alerts.

Google said the feature is currently available only in Gmail on the Web, while support for mobile devices will arrive soon.

Companies like Booking.com and Pinterest have registered to offer interactive content to their users in Gmail. Booking.com can notify users about their hotel reservations, which will allow them to navigate within the email. Pinterest will allow its users to save ideas on their boards directly from Gmail.

From now on, AMP or dynamic emails are compatible with the Web browsers Firefox, Google Chrome, Opera and Safari on the desktop. The function will be available on iOS and Android within the Gmail application once it is deployed.

Meanwhile, the Gmail application of Google has registered 5 billion downloads in the Play Store of the company, as discovered by the Android Police. So far, YouTube, Google Maps and Google Search have achieved this milestone. With Inbox by Gmail closing, more and more users seem to be switching to the default Gmail application now.