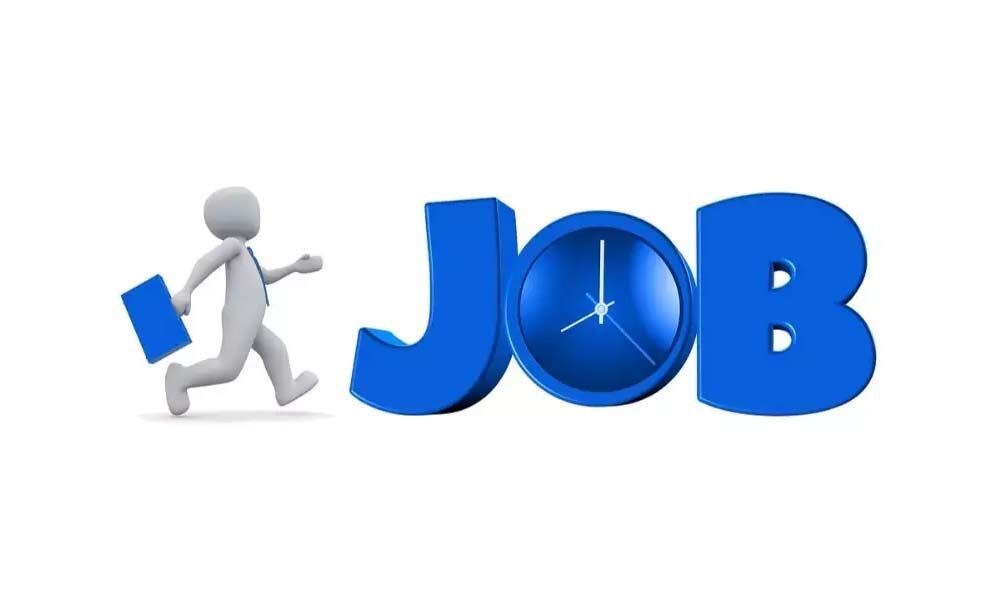 With so many data leaks and cyber attacks hitting the IT industry, it's no wonder that companies are doubling their cybersecurity efforts.

In fragile moments where security is at the stake, there is one role that has become really coveted and is one of the most sought after positions in the IT industry. As companies strengthen their security measures, the Chief Information Security Officer is about to become one of the most popular jobs. According to the search of BTI Executive, this role would see at least 20% more demand in 2019. In fact, even cybersecurity is expected to see more jobs, since there is a shortage of talent in that area.

According to the latest BTI research, the average annual package of the CISOs is around Rs 85 lakh per year.

2. The salary of the CISO is still lower than that of the CTO

While CISO is in high demand, it is not yet the best job in the IT industry. In comparison with the salary of the technical director, CISO still extracts 20% less salary.

3. Openings in cybersecurity have grown three times faster than other IT jobs

With companies focused more on strengthening security in recent years, cybersecurity jobs have grown three times faster than other IT roles.

The research shows that there are six sectors that actively seek to hire CISO. These are banking, e-commerce, engineering, health and customer-oriented products and services.

6. CISO leads departments such as IT infrastructure, networking and more

7. CISO usually reports to a CTO or CIO

A CISO usually reports to the chief technical officer or the chief information officer.

8. Internal and external hiring of CISO

Although it is generally situational, in many cases CISOs are also hired internally by the companies.

It is reported that many companies are investing in training potential CISO.