LG is closing its smartphone business 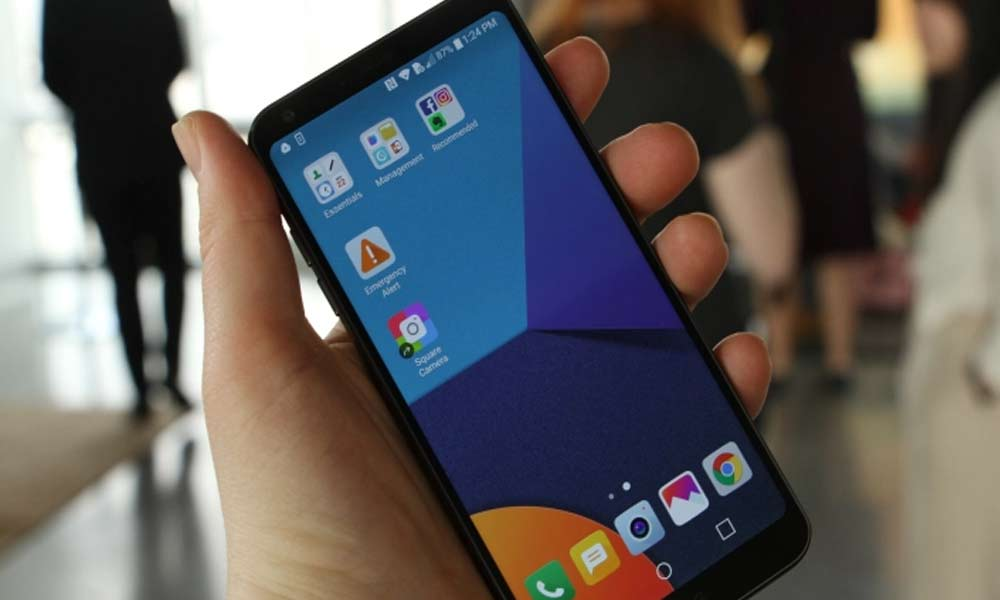 LG is closing its smartphone business

The company now wants to focus on growth sectors such as electric vehicles, IoT, and B2B solutions.

LG announced on Monday that it was closing its mobile business unit.

The decision to exit the mobile phone business will allow the company to focus on areas such as electric vehicle components, artificial intelligence, connected devices, smart homes and business-to-business solutions, LG said.

LG added that it would continue to sell phones to clean up its inventory. The company will also provide service support and software updates for customers for a specified period.

According to LG, the liquidation of the mobile phone business is likely to be completed by July 31. It added that inventory for some of its existing models may still be available after that date.

"Moving forward, LG will continue to leverage its mobile expertise and develop mobility-related technologies such as 6G to help further strengthen competitiveness in other business areas. Core technologies developed during the two decades of LG's mobile business operations will also be retained and applied to existing and future products," the company said in a post.

➯A look at @Samsung best sellers last quarter supports this, with only two of the top five devices a super-premium compared to a year ago when all but one were top-shelf devices.https://t.co/qZS6PbcuFf pic.twitter.com/h9kdiHCnOc

The formal announcement ends speculation about the fate of the company's mobile phone business. LG had reportedly already started transferring some employees from the phone division to the business unit.

Earlier this year, LG had said it would evaluate its smartphone business. The company also considered several options, including the sale of the unit. Google, Facebook, Volkswagen and the Bean Group of Vietnam were all companies LG Electronics was in talks with, but evidently, none of them worked.

LG's exit isn't surprising either, as its smartphone business suffered losses since the second quarter of 2015 and has continued to do so for 23 consecutive quarters. It had accumulated up to 5 trillion won ($ 4.4 billion) as of the fourth quarter of last year. According to a report by Counterpoint Research, LG's smartphone shipments were just 6.5 million units, and its global share was just 2% in the third quarter of 2020.