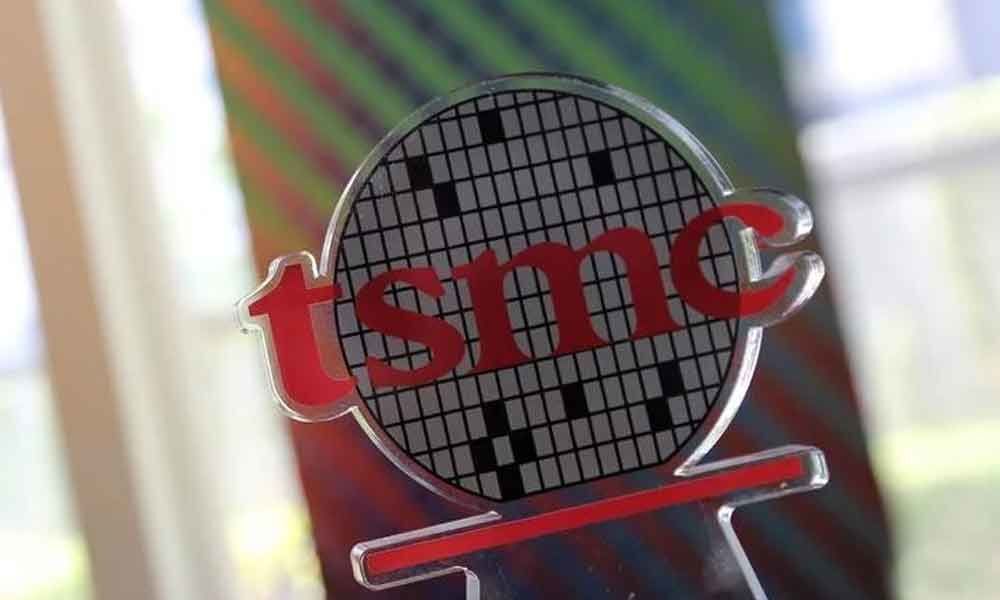 ASML expects growth to accelerate thanks to demand from Chinese chipmakers.

Taiwan's TSMC struck an upbeat note about the outlook for the depressed global chip market, betting that a rollout of the faster 5G mobile network would buoy demand, even as it posted its steepest quarterly profit drop in more than seven years.

TSMC, the world's biggest contract chipmaker, said a recent settlement between its top clients Apple and Qualcomm to end their two-year legal dispute over smartphone chips will help the Taiwanese firm.

"The settlement will bring forward 5G adoption; this will definitely benefit TSMC," Elizabeth Sun, a senior director at TSMC told reporters on Thursday.

The upbeat forecast echoes that from its supplier ASML, which reported a better-than-expected quarterly profit on Wednesday and said it expects growth to accelerate thanks to demand from Chinese chipmakers.

"While the economic factor and mobile product seasonality are still lingering as we move into the second quarter, we believe we may have passed the bottom of the cycle of our business as we are seeing demand stabilising," TSMC CFO Lora Ho said.

TSMC, a proxy for technology demand as its clients include iPhone maker Apple, Qualcomm and Huawei Technologies, posted a 32 per cent drop in its net profit to Taiwan Dollars 61.4 billion (USD 2 billion) for January-March.

That marked the steepest fall since the third quarter of 2011 and also lagged the Taiwan dollars 64.3 billion average of 21 analyst estimates compiled by Definitive.

Slowing global demand for smartphones, as well as concerns over the prolonged US-China trade war, has taken a toll on Taiwan's supply chain manufacturers.

TSMC, formally Taiwan Semiconductor Manufacturing Co Ltd, forecast second-quarter revenue of USD 7.55 billion to USD 7.65 billion. That would be 2.5-3.8 per cent lower than the year ago, but better than a steep 16 per cent drop in the first quarter.

A defective chemical that disrupted part of its production in February weighed on its first-quarter revenue, TSMC added.

The company also forecast gross margin of 43 per cent to 45 per cent in the second quarter, and operating margin of 31-33 per cent, compared with 47.8 per cent and 36.2 per cent a year earlier, respectively.

"Fortunately 5G should put TSMC back to growth and help it deliver double-digit earnings per share expansion in 2020 and 2021," Mark Li, an analyst at Sanford C. Bernstein, wrote in a research note prior to the earnings announcement.

Analysts also said TSMC could benefit from Chinese clients stocking up on semiconductor products in case of any adverse outcome from the US-China trade negotiations.

Prior to the earnings announcement, shares in TSMC closed up 1.15 per cent versus a 0.6 per cent fall in the wider market. The stock has risen around 18 per cent so far this year.