WhatsApp not in compliance with data localisation rules: RBI 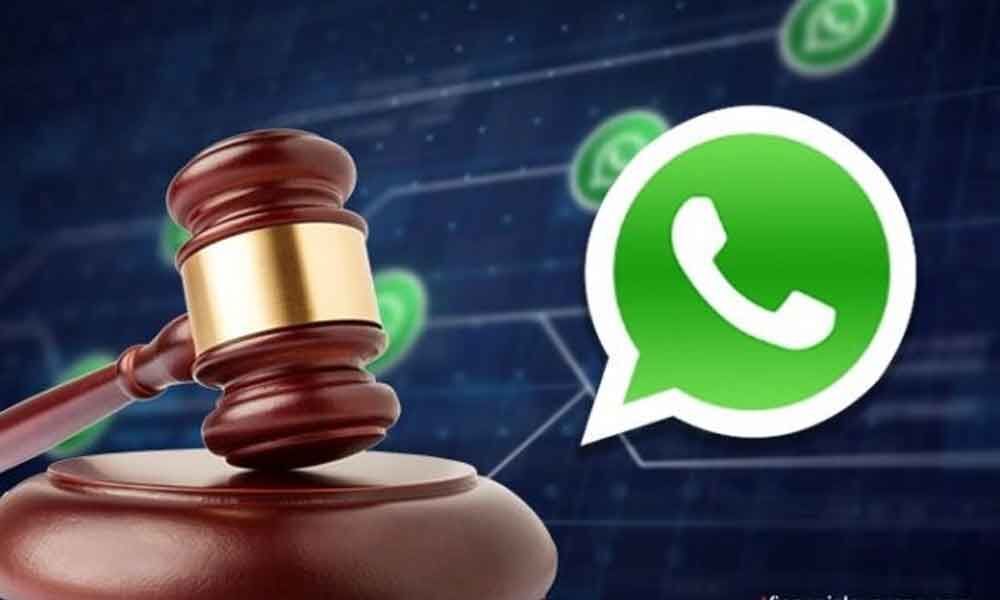 The Reserve Bank of India (RBI) has said that the popular WhatsApp messaging platform does not comply with the data localisation rules of the central bank in India. RBI's comments appear in response to an affidavit, filed with the SC on Wednesday after the apex court made the central bank a party to a writ petition in January.

This is the first time that the central bank makes an official statement about the payment business of WhatsApp and compliance with the data localisation. WhatsApp, which is owned by social networking giant Facebook, has now been operating its payments business, WhatsApp Pay, in beta mode for almost one year, restricted to one million users. The RBI also said it is exploring regulatory actions to accelerate compliance with data localization. However, it is cautious to ensure that a consumer's transaction experience is not affected by such measures.

The Centre for Accountability and Systemic Change, an NGO, presented the petition challenging the WhatsApp's compliance standards and the absence of a local grievance officer here. As informed by National Payments Corporation of India (NPCI) on November 16, 2018, and February 5, 2019, WhatsApp is non-compliant with the RBI circular (on data localisation)," RBI's response in the affidavit WhatsApp entered payments in India through the Unified Payment Interface (UPI), for which NPCI has taken the charge. The original petition also challenged the Menlo Park-based company not to pay local taxes.

The RBI has maintained that payment service providers and the application of third-party payments should follow its April 6 circular on data location, which requires the storage of key payment data only in India. The operative word here is - only - which payments companies requested the RBI to omit. The RBI did not consider the request.

The sources said that the newly appointed head of WhatsApp for India, Abhijit Bose, recently met with Dilip Asbe, NPCI MD & CEO of Mumbai, to discuss the regulatory concerns and hope to accelerate the process of obtaining a final consent to implement its large-scale payments service. For WhatsApp, India is its largest market with more than 200 million monthly active users here. An email sent to the WhatsApp spokesperson in India did not get an answer at the time of going to press.

Last year in October, WhatsApp said it built a system that stores data related to payments locally in India. NPCI, however, thought that was not enough since WhatsApp was simply duplicating or copying the payment data in India. It keeps the same on its servers abroad too.

The issues related to false news and the government's request to allow the traceability of the messages have only added to WhatsApp's problems in India, before the general elections. Undoubtedly, foreign payment players such as MasterCard, Visa, Google and others are still in the process of complying with RBI's data localization guidelines. According to industry sources, these companies have granted several deadlines in 2019 for when they expect to fully comply with the standards.