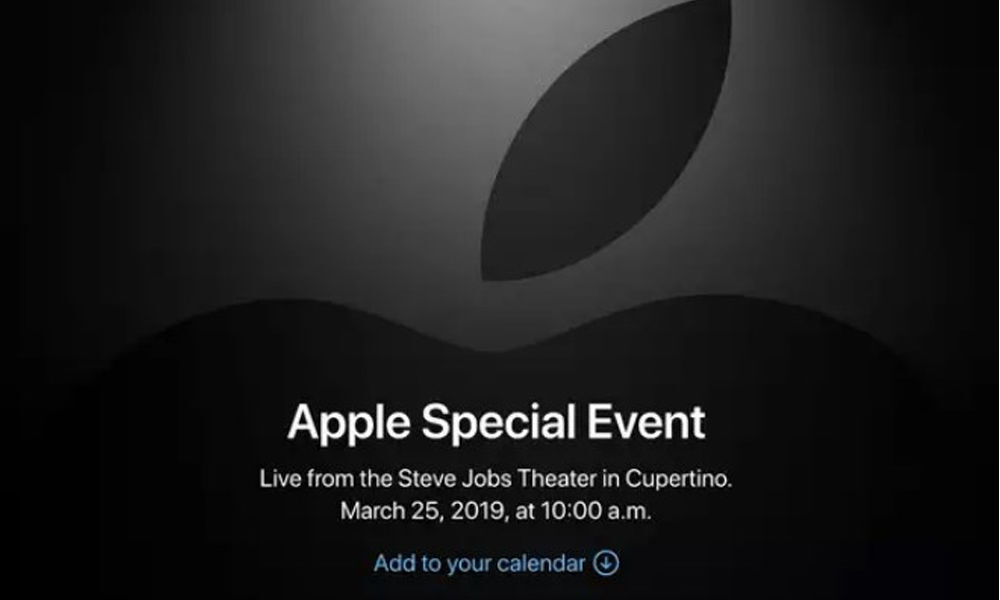 1.Apple to launch its video streaming service. 2.Apple keynote will happen on March 25. 3.The subscription price is not yet disclosed.

Apple is all set to launch its most-awaited video streaming service, a bid to take on Netflix, making out from the proposed-titled invites for its next foremost launch event that went out today.

As per the reports, the Apple keynote will happen on March 25 with the not-so-subtle title 'its show time.' It looks like Apple is boldly bringing Hollywood to its Silicon Valley headquarters, with the event planned to happen at its own Steve Jobs Theater in Cupertino.

Can Apple attract Hollywood titans the way Netflix did? Well, there's a lot of money behind its original video content plan, with budgets crossing $1 billion to secure big names. In 2018, Netflix spent 8 times that much money and that's before Disney decided to join the tussle.

The subscription price of its video streaming service is not yet disclosed, but it'll be cheaper than Netflix some reports claim, and it's expected to before Disney+ in late 2019. Apple may have an opening with so many Apple TV and iPhones in the market.

What to expect from Apple's March 25 event

Apple is hovering to introduce new media formats to its growing services ecosystem.

Initially, we can expect an 'Apple News Magazines' service derived from the company's acquisition of Texture. That service, previously dubbed 'the Netflix of magazines,' had bundled together magazines for one low monthly price.

Next, Apple's not yet named video streaming service should bring famous faces to the launch event. Earlier there were reports on deals with Oprah, Jennifer Anniston, Reese Witherspoon, J.J. Abrams, and Steven Spielberg, among others.

Currently, we are up to the fifth iOS 12.2 developer beta today, and it does hints that we are nearing release. Apple's latest magazine and video content initiatives could make an entry in the final iOS 12.2 update.

There's also a very external chance we'll see Apple AirPods 2 and a game streaming service. But for both of these there's been a lack of concrete rumours, so in future, they may emerge at a separate event.