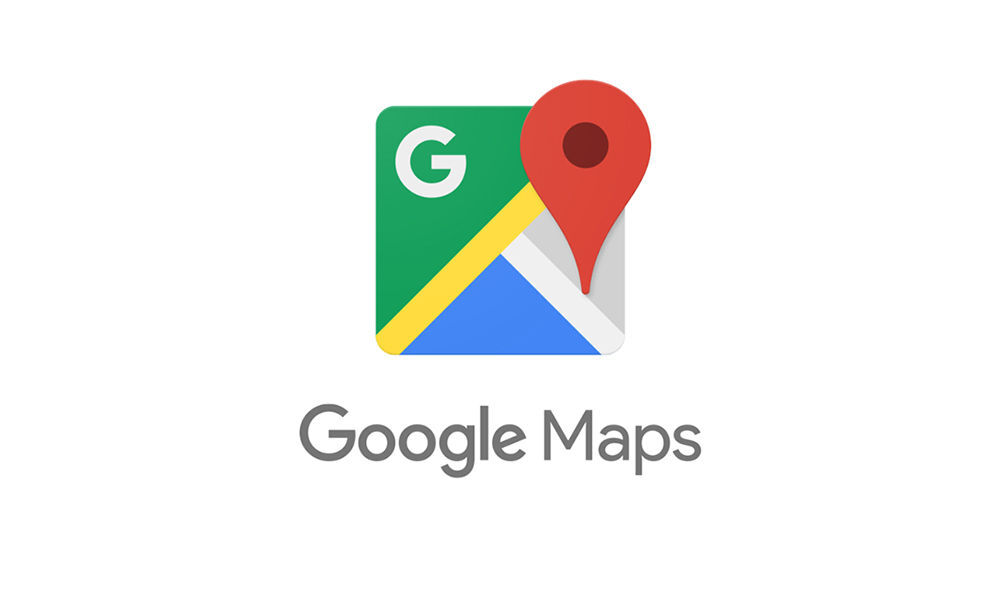 In a traditional crime scenario, the police use a search warrant against a suspect to gain evidence. However, in the new age of technology, the police ...

In a traditional crime scenario, the police use a search warrant against a suspect to gain evidence. However, in the new age of technology, the police are increasingly using what is called as a 'reverse search warrant' with the help of Google's location database to identify the suspect.

As explained by Cheddar, the police consider the reverse search warrant method useful in cases such as robbery. It has been used quite frequently by the police in the US.

In a robbery case last October, the police asked for a warrant to identify all mobile devices in an area around the victim couple's house. They also asked for location data on every cell phone in the area. The police thus gained data on every person who used Google product such as Google Maps.

While this method is legal and considered useful especially in robbery cases, the amount of data Google is asked by the police is far more than needed. There are a number of innocent people whose data crawls up the public database.

Advocates defending the method said it involves a two-step process where the name of the suspect is revealed only after an anonymous ID number given by Google establishes a probable cause.