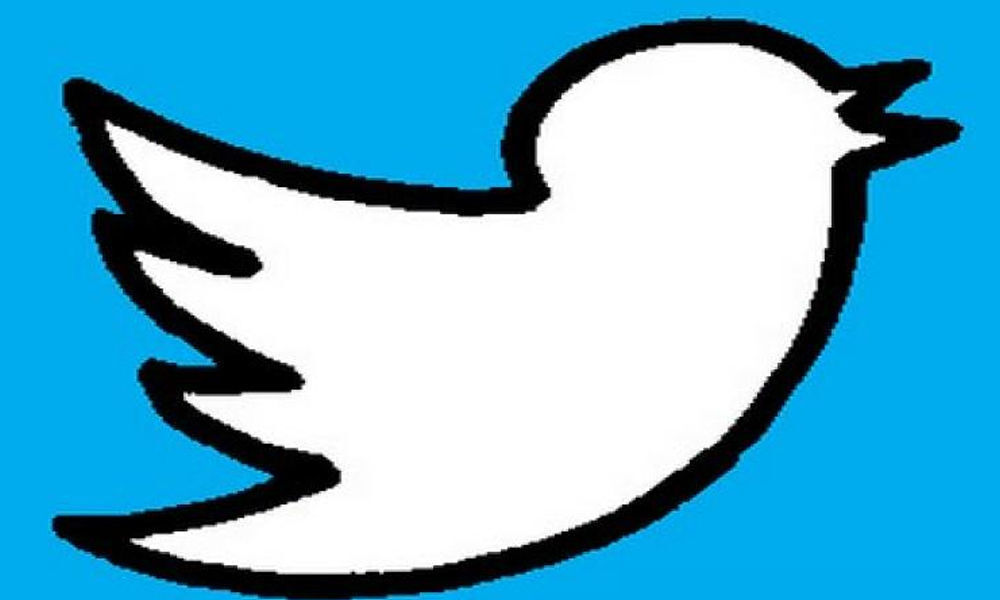 Twitter’s anticipated threaded conversation feature is finally making its way to the public, albeit a new beta app called 'Twttr'.

Twitter's anticipated threaded conversation feature is finally making its way to the public, albeit a new beta app called 'Twttr'.

Twitter uses the beta app to test new features with a wider public. According to The Verge, the new feature allows replies to appear in a threaded manner making the conversations less chaotic on the dynamic platform.

On Twttr, as more users interact with a given tweet, additional replies are shown indented, making it appear visually comprehensible. Replies from the original tweeter are shadowed in black, while the rest are shown in blue to differentiate easily.

The new design also removes engagement counts to thwart encouragement of bad tweets. Unless you tap on a response, you won't be able to see how many likes or retweets it has received. It also hides some replies which are deemed abusive or spam.

Twitter says it will continue testing new features in twttr to gather feedback before releasing major changes globally. Once the new features on Twitter gets positive feedback, it will be released on the main app globally.