3 killed after being hit by lorry in Suryapet 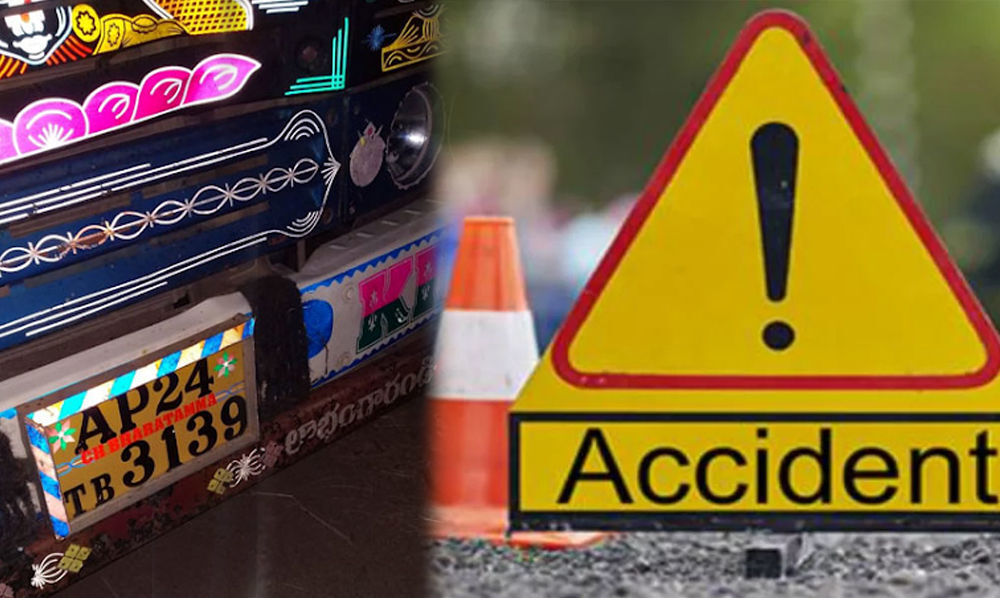 Three women were killed and three others injured after a speeding lorry rammed into a group of women in Suryapet on Saturday night. The mishap occurred at Garidepalli mandal.