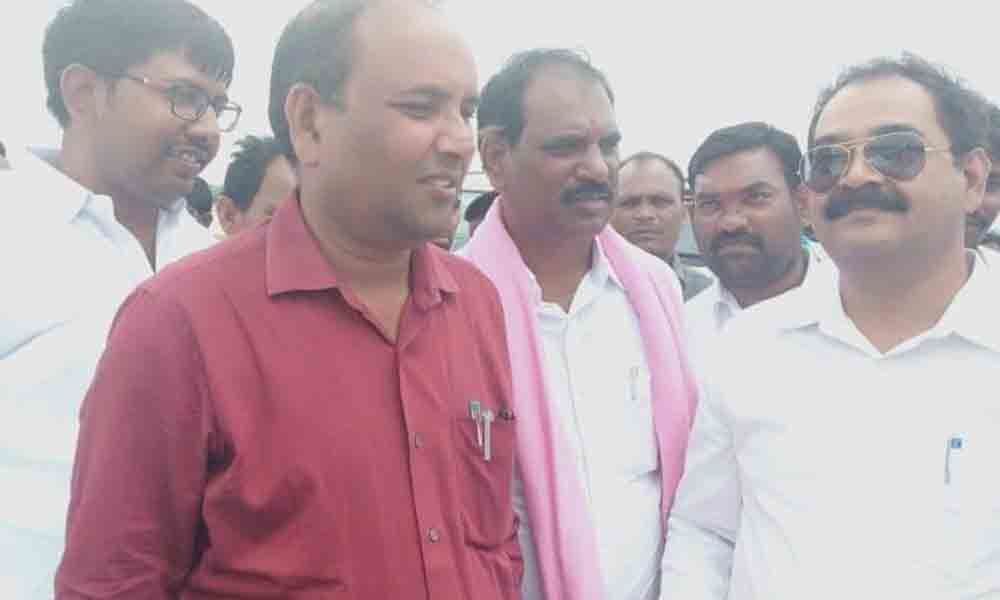 They said that they will submit their inspection details from DPR to the government.

Zilla Parishad Chief Rathod Janardhan explained the importance and need of an airport in Adilabad. He said that a lot of people from the district are working in other countries and they must go Hyderabad to take a flight to their destination. It takes more time to reach Hyderabad from their native place and vice versa than the time it takes them to reach their country abroad, he added.

"Also, lot of time is being wasted for the district people, who travel to visit important religious and pilgrim centres outside the State, in journey through bus and trains. Further, businesspeople from Adilabad district will travel frequently to nearby centres like Nagpur, Mumbai, Hyderabad," he explained.

Janardhan further added that one can reach other cities quickly in case of emergency or in need of medical aid from specialist doctors, if air travel is available