After teen's death, now 5-year-old dies of dengue in Hyderabad 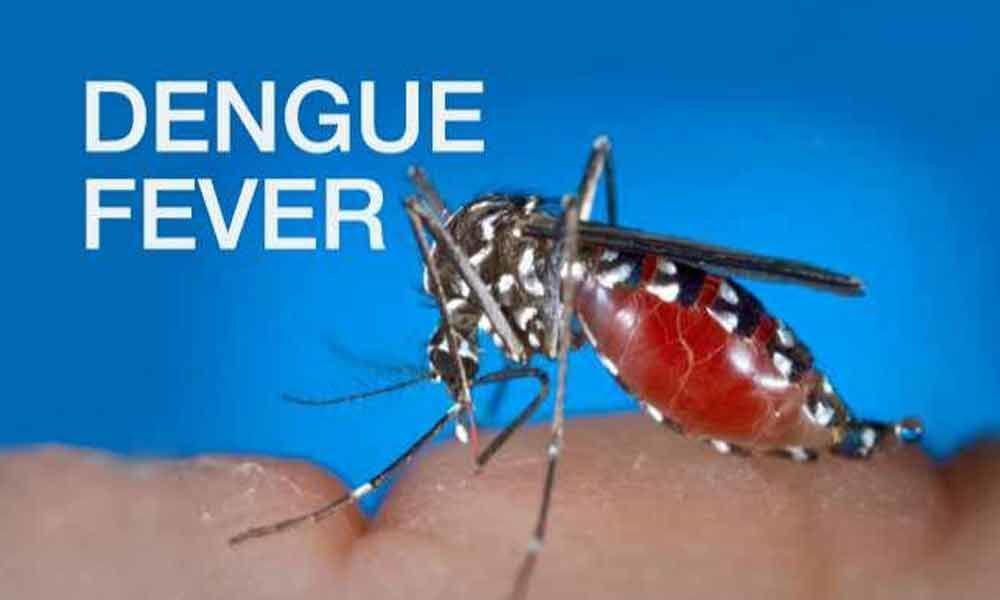 After the death of 13-year-old T John Winston, another child aged about five years died due to dengue in Hyderabad in a span of two days.

Ruthvika from Lalapet in Secunderabad affected by low-dengue and died while undergoing treatment. The doctors at the hospital confirmed that she died of dengue and an alert has been declared among the doctors to curb the deaths by dengue.

On the other hand, Health Minister on Tuesday said that no single person died because of dengue. He reviewed dengue fever situation in the state with the officials of DME in Koti and said that there were less cases recorded in 2019 when compared to 2017