AICC puts its stamp of authority on selection of candidates 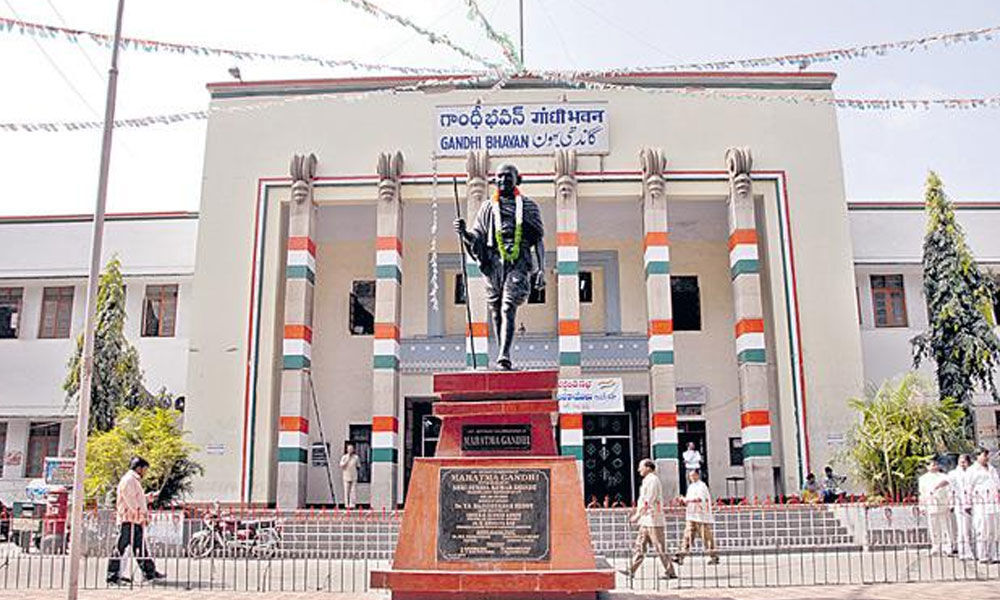 Hyderabad: In contrast to the practice in the past, the All India Congress Committee (AICC) has put its stamp of authority on the selection of candidat...

As the AICC grappled with the list of the candidates, it led to delay in announcing the list, according to source. The high command was scheduled to announce the list of candidates by March 15. The exercise is continuing as the AICC is yet to announce names for nine more constituencies.

The constituencies for which candidates are yet to be announced include Nizamabad, Bhongir, Nalogonda, Mahbubnagar, Nagarkurnool, Khammam, Secunderabad, Hyderabad and Warangal. According to sources, the high command had conducted its own survey on the competence of candidates and selected them on the basis of the survey. Though the TPCC made some recommendations, they were not taken into consideration.

The AICC picked up the former MLA A Revanth Reddy for Malkajgiri Lok Sabha constituency contrary to the recommendations of the TPCC. The TPCC suggested the names of Krishank, K Laxma Reddy and Kuna Srisailam Goud. The high command rejected the appeal by former MP Madhu Yashki to consider his name for Bhongir Lok Sabha constituency and asked him to contest from Nizamabad.

In the same way, the AICC did not consider the recommendation of the TPCC for Nagarkurnool, Mahbubnagar, Khammam and Warangal seats. Instead of Renuka Chowdary or Ponguleti Sudhakar Reddy, it is reportedly considering the name of Nama Nageswar Rao for Khammam constituency.

The high command may surprise the TPCC by announcing candidates who were not considered by it.

The Congress list may contain the names of some candidate who are not with the party so far.The high command decided to ignore the recommendations of the TPCC in regard to some constituencies because it felt that the wrong selection of candidates in the last Lok Sabha elections proved disastrous for the party, sources said.