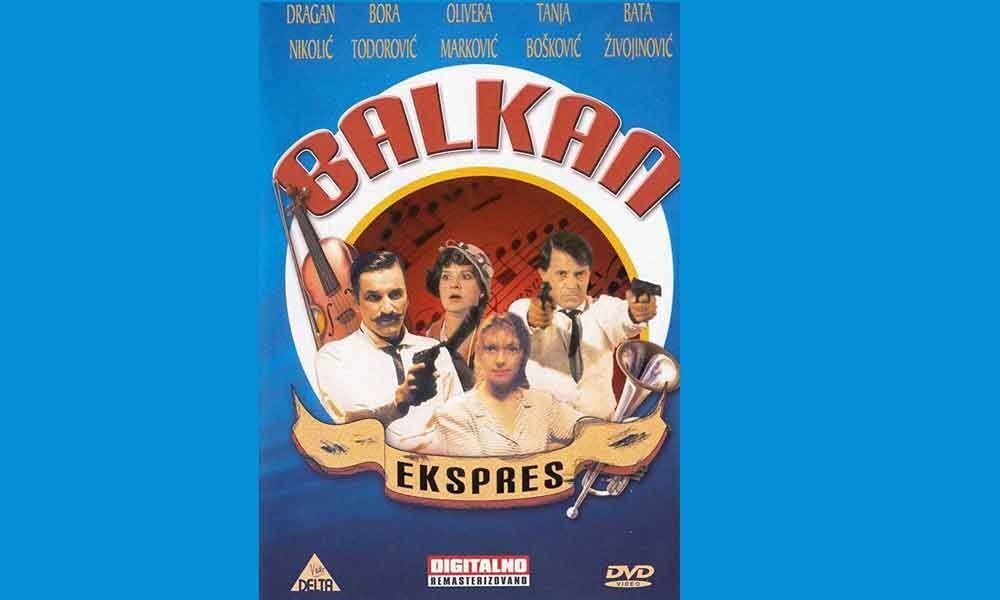 A group of petty criminals is trying to make some money under the disguise of musical band in Nazi-occupied Serbia. In this entertaining, clever satire, it is the beginning of World War II and a group of con artists and thieves decide to pose as musicians under the rubric.