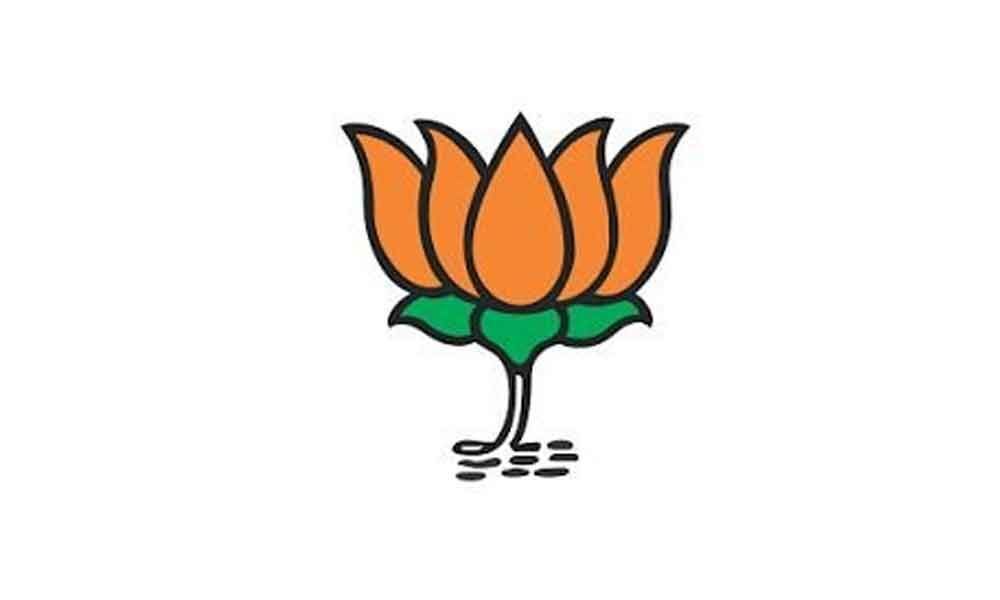 Telangana BJP spokesperson Krishna Saagar Rao termed it is unfortunate that the annual pilgrimage of Amaranth Yatra has to be cut short due to the...

Hyderabad: Telangana BJP spokesperson Krishna Saagar Rao termed it is unfortunate that the annual pilgrimage of Amaranth Yatra has to be cut short due to the Pakistan sponsored terrorism.

In a statement here on Saturday, he said Amarnath Yatra is a religious, spiritual and pious pilgrimage of millions of Hindus.

However, it is unfortunate that the terror threat looms large on this yatra.

Though the Union Home Ministry under Amit Shah has taken every possible step to ensure utmost care to the pilgrimages, the State-sponsored terrorism of Pakistan has once against surfaced its ugly face with the armed forces unearthing the ammunition, snipers etc, besides the intelligence inputs suggesting their plans to attack pilgrims.

On the one hand, it directly impacts the spiritual pilgrimage of millions of Hindus, on the other, it hits the economy of Jammu and Kashmir which is already in doldrums.

Such terrorist attacks would hit whatever little jobs created temporarily to the locals during the pilgrimage.

Terming "the man on the other side, and Pakistan Prime Minister Imran Khan is responsible, he said, he talks of peace in the USA.

But, on returning to Pakistan, he falls back on the same agenda to attack Indians on every possible reason," he added.