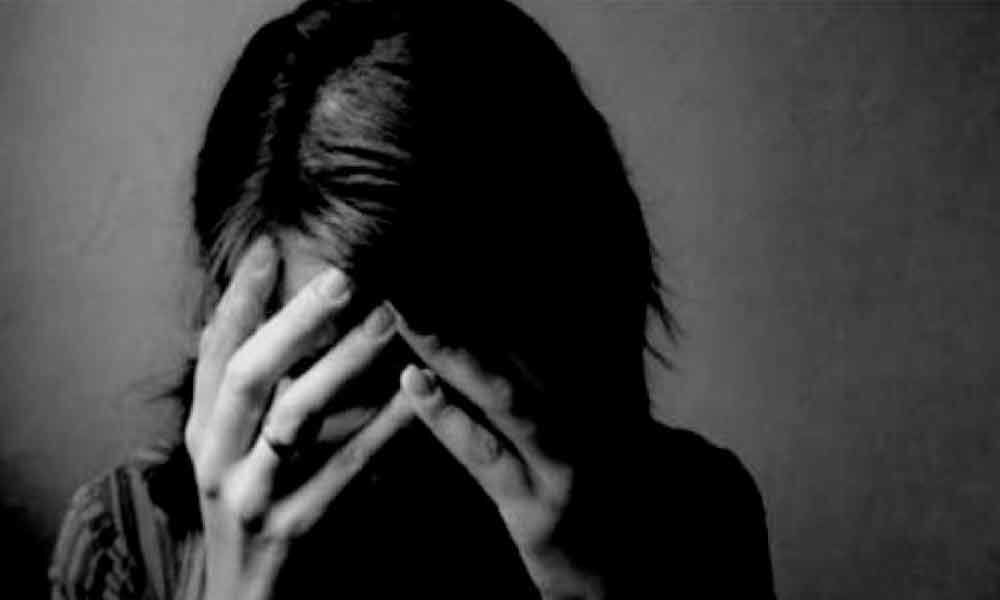 A Class 8 girl was sexually assaulted here under Jubilee Hills police station limits on Thursday. Based on the complaint lodged by the girls' parents, the police registered a case.

The police then launched a manhunt to nab the accused who had gone absconding after the incident.

In a similar incident, a three-old girl was sexually abused by the helpers at a daycare centre in Hyderabad. The incident came to light on April 14 with the complaint foisted against the pre-school. The accused is learned to have shoved stones into her private parts causing bleeding injuries.