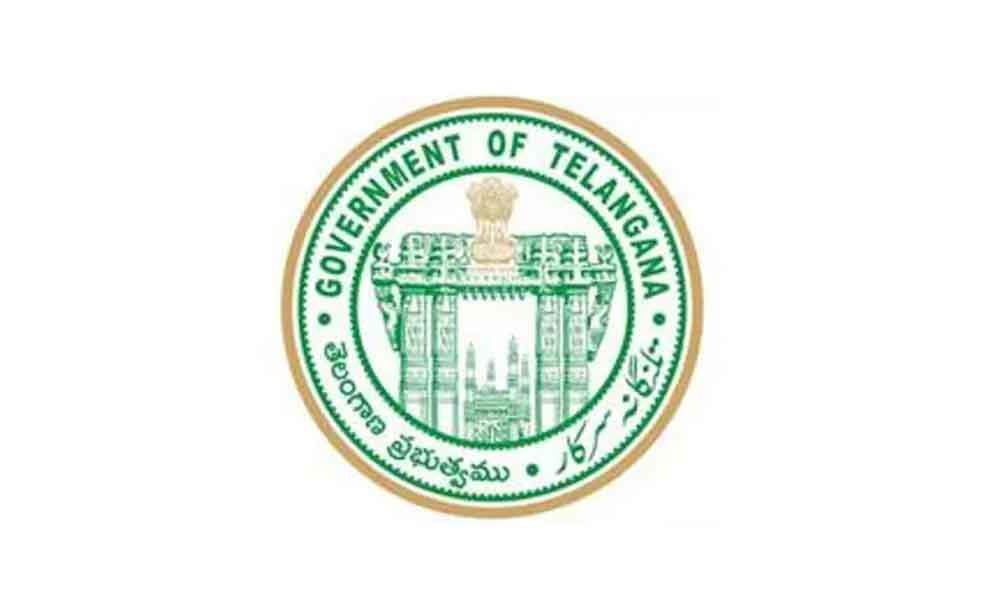 Chief Minister K Chandrashekar Rao, who also holds the Finance portfolio, is likely to present a full budget for the 2019-20 financial year in September first week.

Hyderabad: Chief Minister K Chandrashekar Rao, who also holds the Finance portfolio, is likely to present a full budget for the 2019-20 financial year in September first week. The government has asked all the departments to speed up the process of finalisation of the budget proposals.

While the government wants to keep the total budget outlay at Rs 2 lakh crore, the departments are vying to grab a major portion of the funds for the implementation of welfare and development programmes.

The allocations for all welfare schemes are likely to go up by 30 per cent as compared to the last year. The allocations being made under the capital investment may go down this year.

The Chief Minister presented the vote-on-account budget with an outlay of Rs 1.82 lakh crore for a period of six months in March this year. The government would have to present the full budget before the second week of September to meet the regular financial needs of the state.

While Finance Secretary K Ramakrishna Rao issued a notification for budget preparation during the last week, Chief Secretary SK Joshi on Saturday held a first budget preparatory meeting with the Secretaries of all departments and instructed the officials to come up with special budget proposals for each scheme in a week.

The newly appointed State Planning Board Vice Chairman B Vinod Kumar has been entrusted with the responsibility of holding separate meetings with all departments before a high-level meeting organised by the Chief Minister meets towards the end of August.

All the ministers were also instructed to hold meetings with the Secretaries and Head of the Departments on the budget.

The Chief Secretary asked the officials to prepare the budget proposals taking into consideration the allocations earmarked to each sector in the Union Budget.

State Health, Panchayat Raj and Education departments were told to draw more funds from the Centre under the centrally-sponsored schemes enforced in the state.

To meet the growing financial needs, Joshi directed the Commercial Taxes, Transport, Stamps and Registration and Excise and Prohibition officials to find out ways for the increase of revenues this year.

The targets set by the government to each revenue generating wing will be revised based on the requirement of funds soon, officials said.