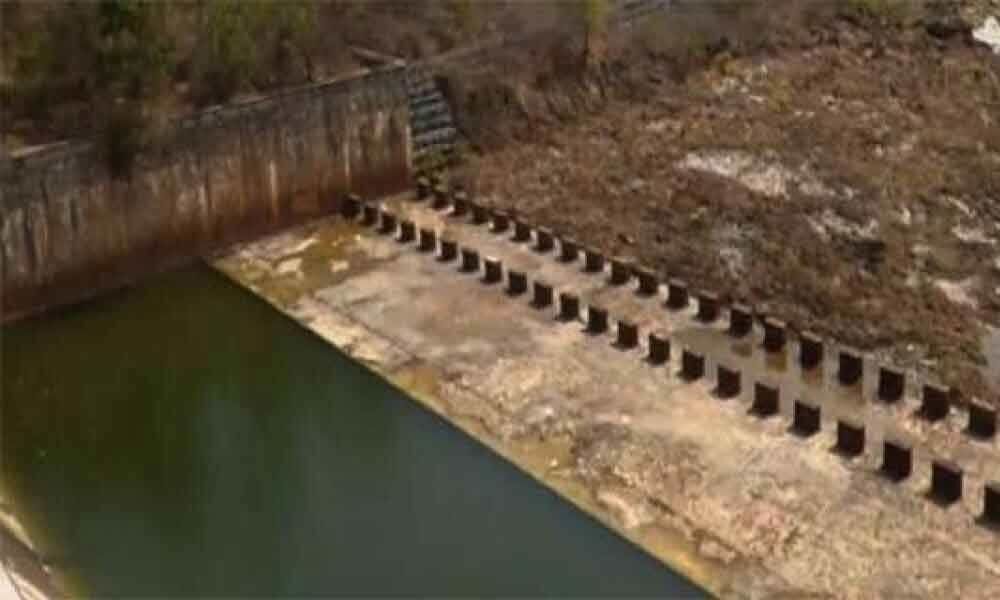 A team of Congress leaders inspected Tummidihatti project on Monday.

A team of Congress leaders inspected Tummidihatti project on Monday. The leaders reached Kagaznagar by Telangana express and then inspected the project works at Kautala Mandal of Asifabad district.

They demanded the government to construct barrage at Tummidihatti and revive the Pranahita-Chevella project. "The government spent crores of public money on the pretext of projects redesign. The public would have got water Pranahita at a lower cost if the barrage is constructed at Tummidihatta," said TPCC chief Uttam.

Meanwhile, the CLP leader said that the completion of Ambedkar Pranahita-Chevella project would have met the requirements of cultivation and drinking, saving Rs 1.50 lakh crore public money.