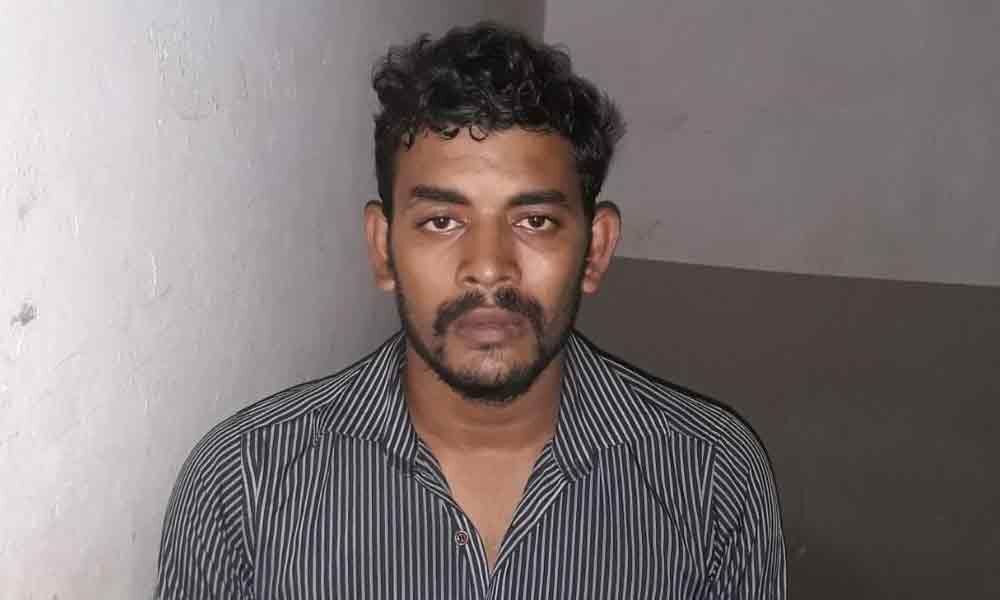 Special Operations Team (SOT) of Malkajgiri along with Neredmet police on Friday busted an online fake kidney sale racket and arrested one accused.

The police seized fake documents and mobile phone from the possession of the accused.

According to SOT officials, accused D Suryasivram Shiva (30) of Madurai cheated poor people under the guise of kidney sale and earned lakhs of rupees.

The accused cheated poor people by uploading his profile on website, 'Kidney donors buyers network online,' and met the clients as an agent for kidney federation and insisted them to register their names in the federation by paying Rs 15,000 initially as registration fees.

Later, the accused collected Aadhaar, PAN card and bank detail copies from the clients and demanded 50 per cent amount before operation and another 50 per cent after operation.

He gives them option to select the hospitals at Hyderabad, Bengaluru and Chennai. Later, sent fake messages to the receivers that the amount was transferred to the kidney donors' account.

When the clients refuse to pay the amount in the names of medical examination and processing fees, he blocked their numbers and searched for other clients.

On credible information police registered a case under section 420, 471, 120(b) IPC and Section 66(c) and 66(D) of Information Technology Act of 2000 on him and organised a decoy operation and apprehended him at Neredmet X road.