Born in Orissa and settled in Hyderabad, Nirmal Beurawork takes him very close to observe and act on realities of a farming household in varied cultural settings and diversity, an opportunity he cherishes. Some of his interesting stints during his journey include a very long association working with tribal.

Born in Orissa and settled in Hyderabad, Nirmal Beura work takes him very close to observe and act on realities of a farming household in varied cultural settings and diversity, an opportunity he cherishes. Some of his interesting stints during his journey include a very long association working with tribal.

This photo exhibition titled 'LE VOYAGE' presents partial glimpses of a long journey assisting the rural communities in different geographies and contexts. In the last 20 years, he has been associated with NGOs and companies that support farmers in agriculture and its adaptation to climate change.

Nirmal Beura's connection with agriculture is since childhood. He says, "I am born in Orissa and my parents are farmers and later while working I got connected to farmers. I think being with NGO's I learned in a better way about farmers and their life's. In the last 20 years, I have been associated with NGOs and companies that support farmers in agriculture and its adaptation to climate change."

You didn't face any security issues specially to take their photos? He says, "I was fortunate enough to take a few photographs, the selection of which I have exhibited here. The photos are around people and the landscapes of the country. It covers a bit of everything: farming, opium cultivation, farmers, youth, markets, cities, animals, national sport bushkashi, etc. And for me it was easy because I was working with them at that time."

About his experience in Afghanistan he says, "Afghanistan was the most adventurous of the journey, a context known to all as challenging. Insecurity, suicide attacks, and the threat of Taliban take-overs are part of the day-to-day life of the Afghan population. However, in the midst of all these, agriculture prospers, and life goes on. I had two exciting stints in this country: the first one (2009-11) in the northern provinces bordering Tajikistan, and the second one (2014-17) in the southern provinces bordering Pakistan. I never face lang

When it comes to language issue he says, "Afghans speaks Dari which is mix of Hindi and Urdu I feel. And many Afghans also understand Hindi because of the influence of Bollywood movies and Urdu and Hindi are inter-operable languages in conversation, though their written scripts are different. So, literally they can understand our spoken Hindi.

He is not a trained photographer and practice it out as a hobby! He had no intention to exhibit the photos assuming them to be not good enough for an event. However, "I overcome that thought to present here my first photo exhibition.

I always felt that it will be good to show some aspects of this country that is not about war, destruction and insurgency. It's certainly a very beautiful country and I had access to only a miniscule part of it. My purpose of holding this exhibition is to showcase Afghanistan as a window to the world. I had to dig deep to search for these photos, and unfortunately, I have lost quite a lot of them."

"Currently, I am employed with a French investment company in Paris implementing projects in south east Asia to improve carbon sequestration to mitigate global warming. And I may come up with South-East Asia photos which I am taking with the purpose to exhibit them next time," Nirmal. 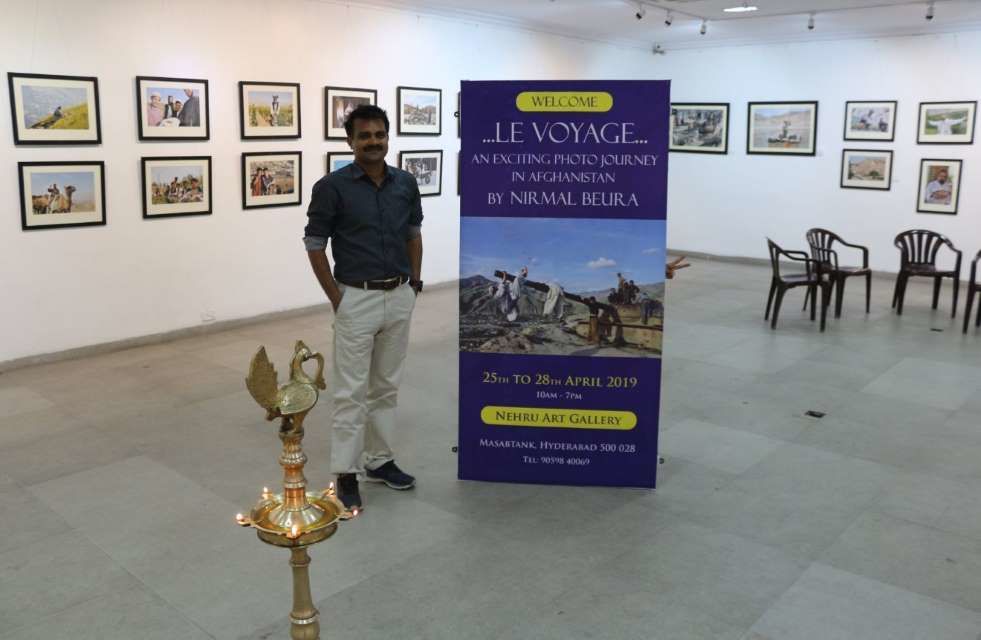 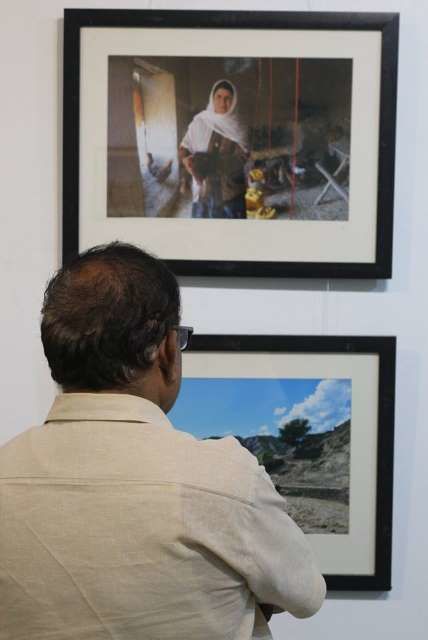 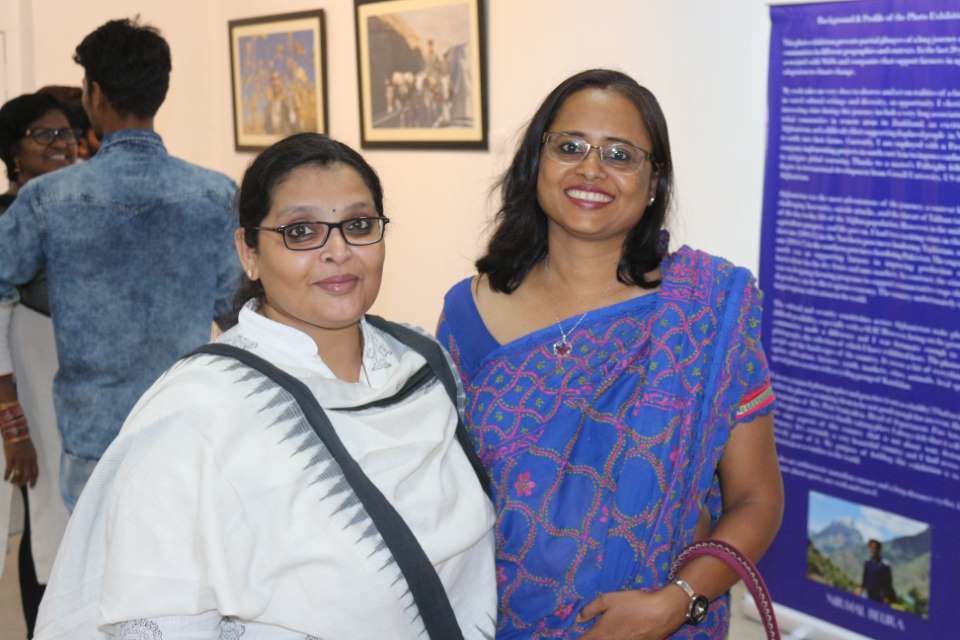 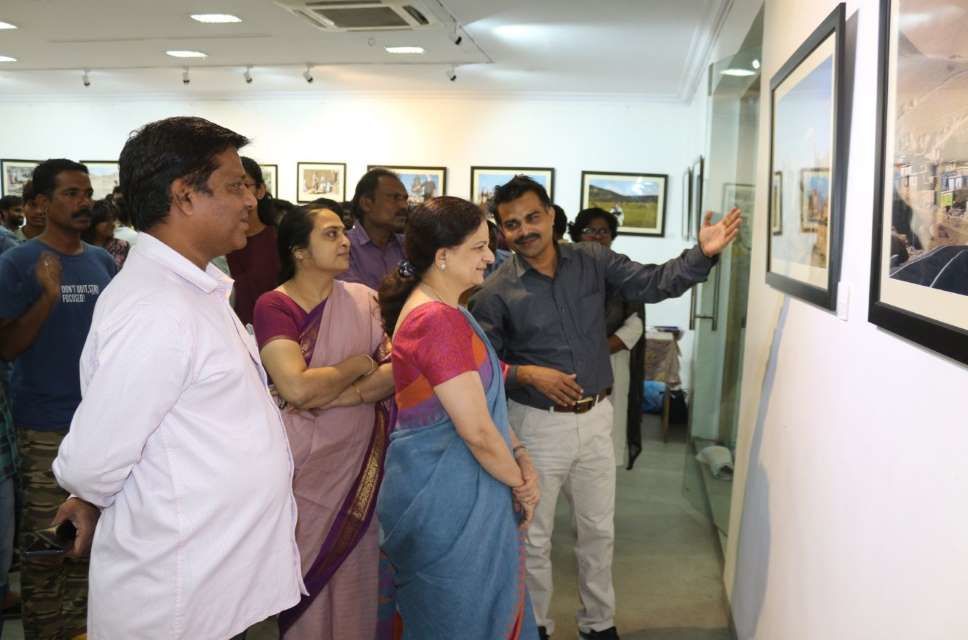 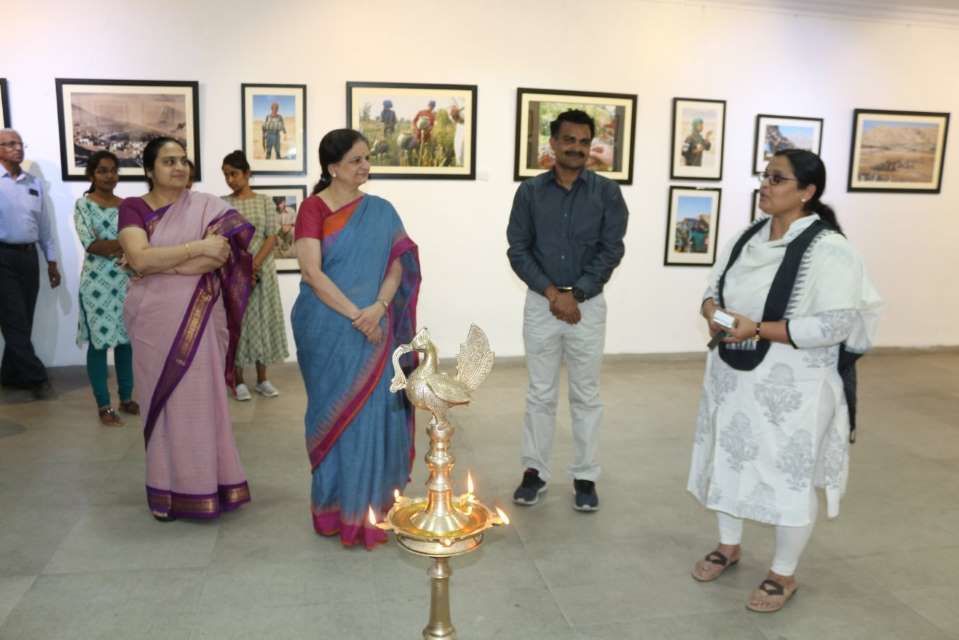 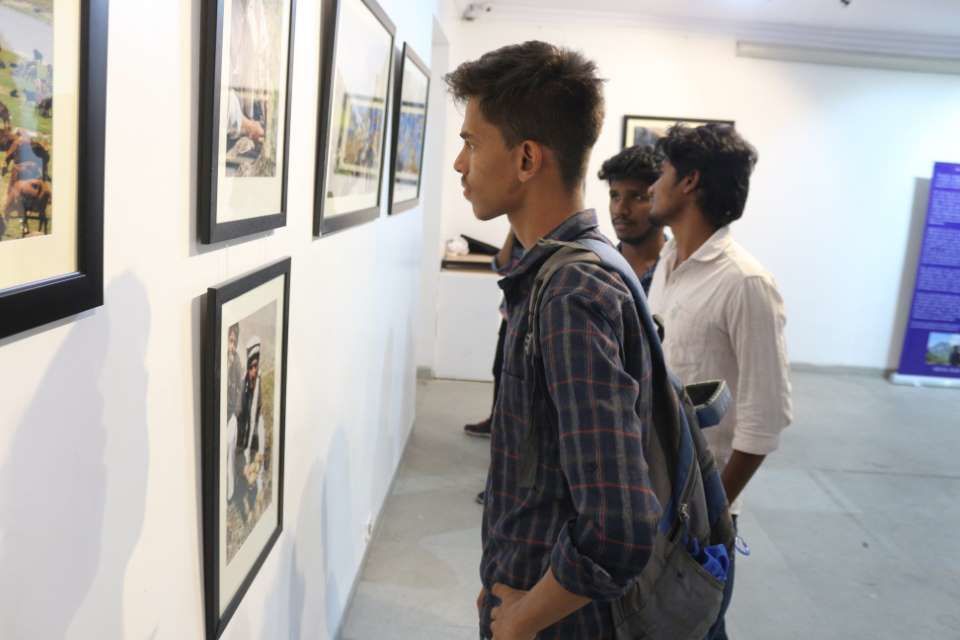 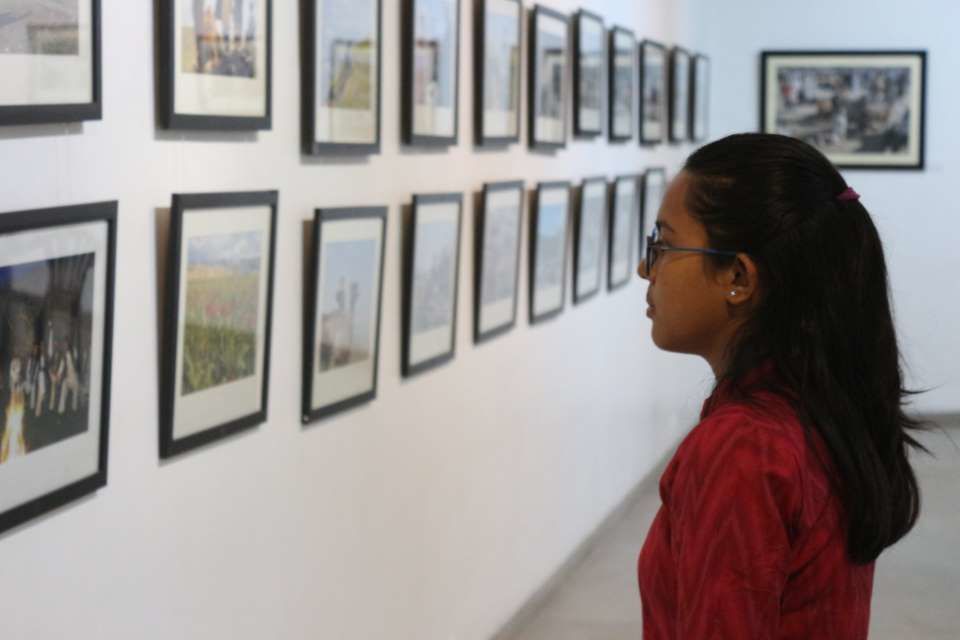 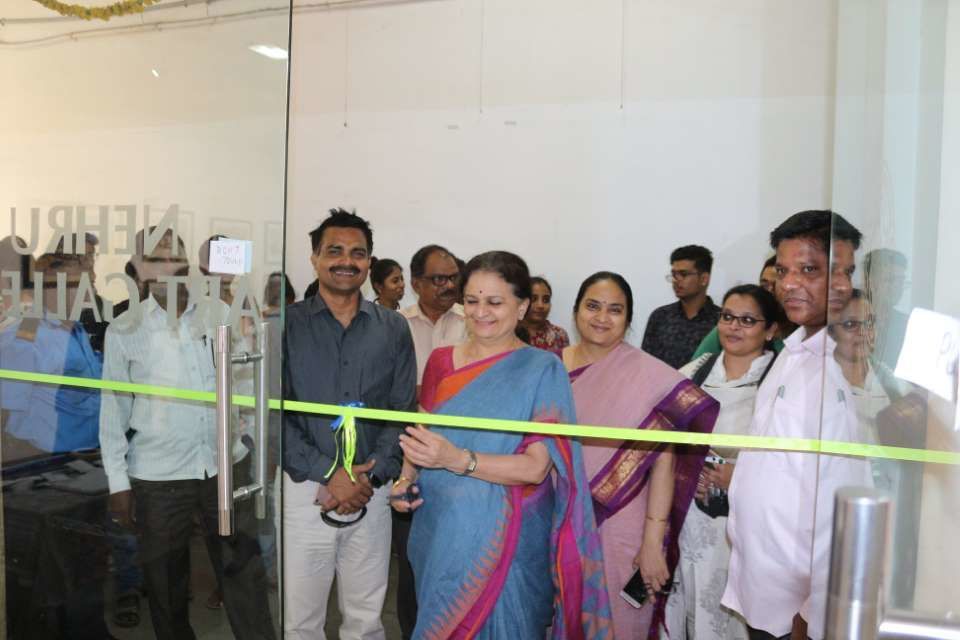