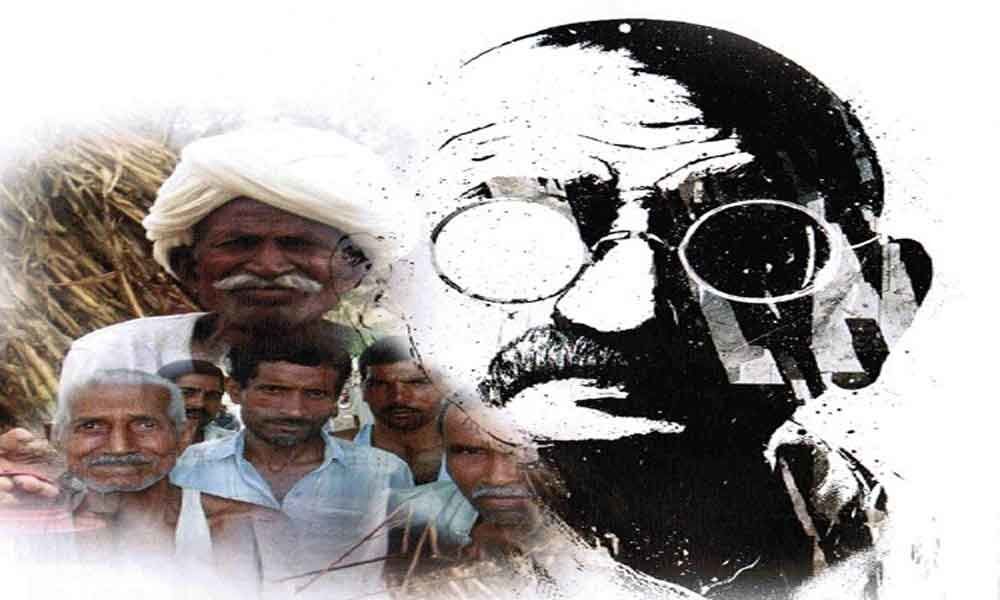 The administration in gram panchayats has been going on smoothly since the enactment of new Panchayati Raj Act, 2018.

Vikarabad: The administration in gram panchayats has been going on smoothly since the enactment of new Panchayati Raj Act, 2018. For nearly 10 years, a single official had to discharge duties for five or six panchayats. However, the government has appointed new secretary for each panchayat.

There are about 501 revenue villages in 18 mandals in the district. There are at present 565 gram panchayats. As many as 432 new panchayat secretaries have been appointed in the district and around 344 people have joined duty till Monday. With just 15 days left for the deadline, the remaining officials will assume duties within a week. Usage of funding is going to be highly transparent as each thing is computerised, observe analysts.

Chief Minister K Chandrashekar Rao has initiated steps to review the shortcomings in the Panchayati Raj Act and to strengthen the local bodies. He has proposed to allocate funds directly to the Panchayats through the budgetary year 2019-20.

He added a number of key points in the new law to ensure accountability for the panchayat funds. Under this new law, every Panchayat may get funds to the tune of Rs 10 lakhs to 25 lakhs. Minor panchayats and unanimously elected panchayats will get Rs 10 lakh and Major Panchayats will be allocated Rs 25 lakh.

According to the new law, the CM has proposed to fund the panchayats from Center under the National Employment Guarantee Scheme and the funds given under corporate social responsibility schemes.

At present, the panchayats are receiving Rs 1.5 lakh only as per the recommendations of 14th Finance Commission. According to the new Panchayati Raj Act of 2018, the state government has to conduct meetings for ruling body of Panchayat every month. Sanitation, maintenance of street trades, nurseries, burial grounds etc., are the issues to be taken care of.

Secretaries of about 90 per cent of the panchayats have assumed duty since Monday. With the appointment of a village secretary to each panchayat, the governance of panchayats is likely to effectively reach the public.