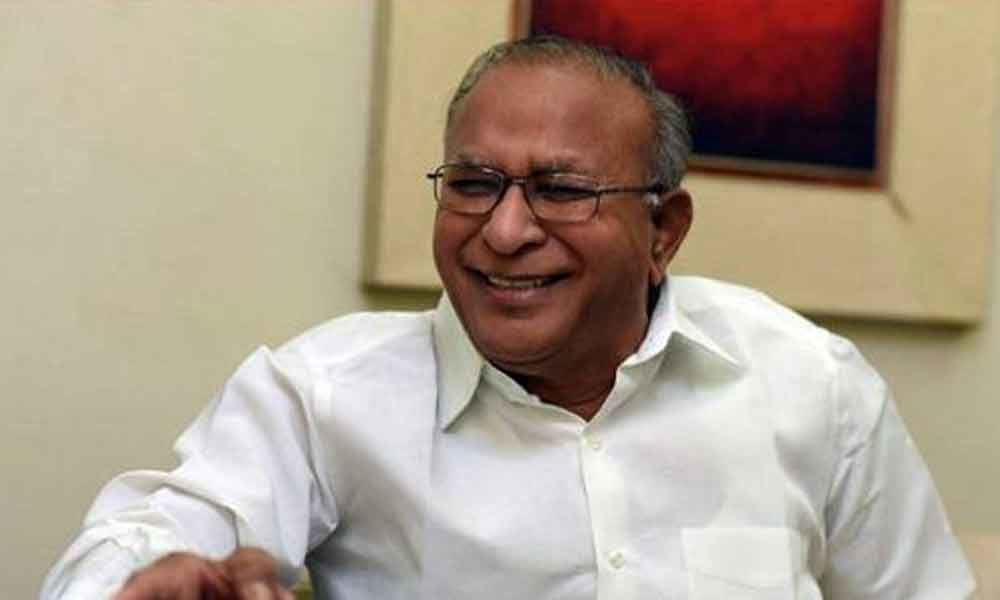 Hyderabad: Managing Director of Hyderabad Metro Railways Limited (HMRL) NVS Reddy has recalled the contributions of former Union Minister S Jaipal Reddy to the Metro project. The Government of India appointed Group of Ministers (GoM) headed by Mr Sharad Pawar to decide the policy issues of Metro Rail in the country. Jaipal Reddy, the then MoUD Minister, the then Finance Minister Chidambaram, Lalu Yadav (Railways) and Hansraj Bharadwaj (Law) were the members of the GoM.

NVS Reddy said that he did the last presentation on behalf of united AP. He said that he, along with SP Singh, the then principal secretary at MA&UD of AP, met Jaipal Reddy informally to sought his guidance. "Jaipal Reddy advised us to make the GoM understand the issues and implications in simple terms without using much of technical jargon and legalese," NVS Reddy recollected.

Reddy said that he made the presentation accordingly to GoM and explained as to how the wider gauge BG was not suitable for the conditions of the city and how many properties needed to be demolished in Hyderabad & other cities if BG was adopted. Except for Lalu ji all other Members of GoM supported our stand and in 2008, the Government of India declared that "Urban Transport" was a State subject as per the Constitution and States were free to adopt whichever gauge they wanted, he said.