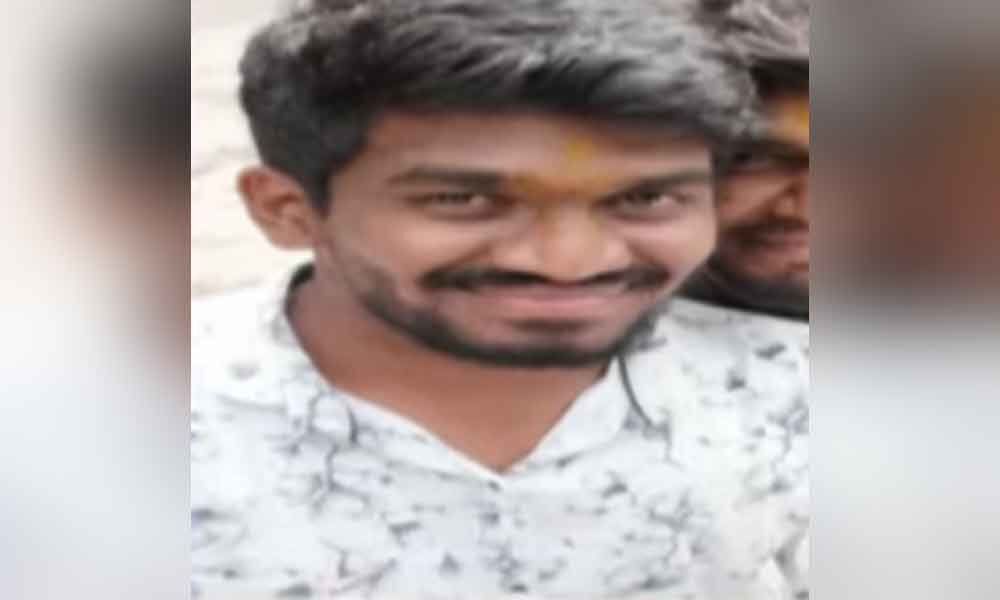 A 21-year-old youngster from Vengalrao Nagar here in the city committed suicide on Wednesday after losing money in cricket betting.

Ravi Kumar, son of Vishnumurthy and Vinoda, was residing at HF Nagar phase-1 in Borabonda ventured into the betting racket after being influenced by one Rajasekhar.

Ravi lost around Rs 40,000 in the cricket betting. However, he managed to collect money from his father, who sold a property and paid to Rajasekhar. A few days after Rajasekhar demanded Rs 40,000 more from Ravi.

Unable to take the harassment, he committed suicide from hanging himself to the ceiling fan. Ravi was pursuing BSc first year at Prathiba degree college in Kukatpally.