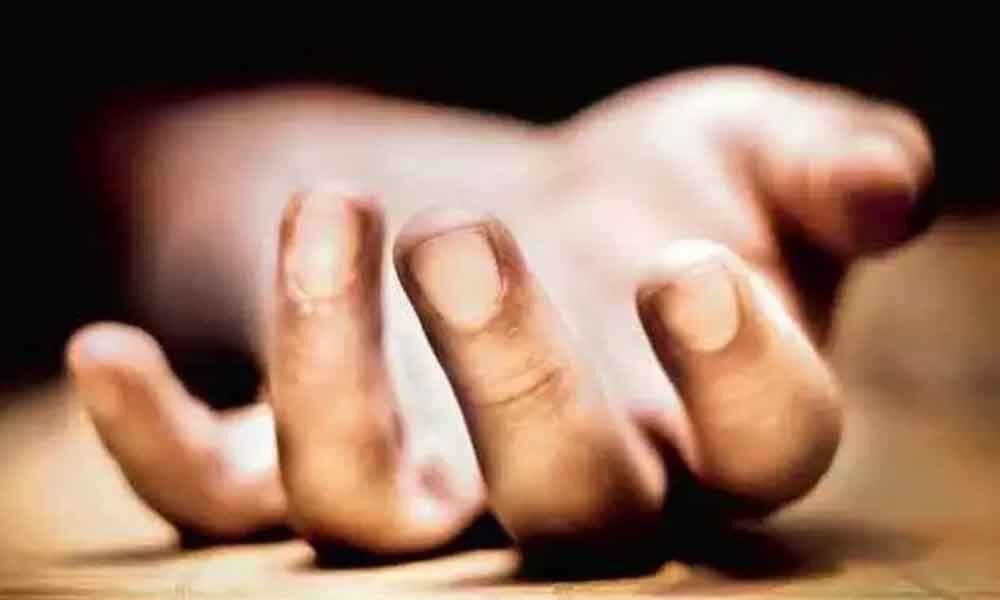 One more Intermediate student committed suicide by shooting himself with a gun on Monday late night in RK Puram under Neredmet Police Station limits.

One more Intermediate student committed suicide by shooting himself with a gun on Monday late night in RK Puram under Neredmet Police Station limits.

The victim identified as Sohail. According to police, since Sohail failed in Intermediate exams his father Maharuddin, who is a retired Army employee and presently working as a security guard in a Bank, argued with him and told him to take care of his studies.

Due to which Sohail went into depression. He has also taken coaching for IIT and as the results for IIT exams are going to release today, he doubted about his rank and took the extreme step under depression.

He shooted himself with his father's licensed gun in his bedroom.

Based on the information of his father, police rushed to the spot and took his father into their custody and interrogated.

Earlier rumours spread that due to family disputes father killed his son, after the enquiry police clarified that Sohail committed suicide in fear of his IIT rank result.

Clues team collected evidences and shifted the body to Gandhi Hospital mortuary for the postmortem.

By registering a case, police are investigating.