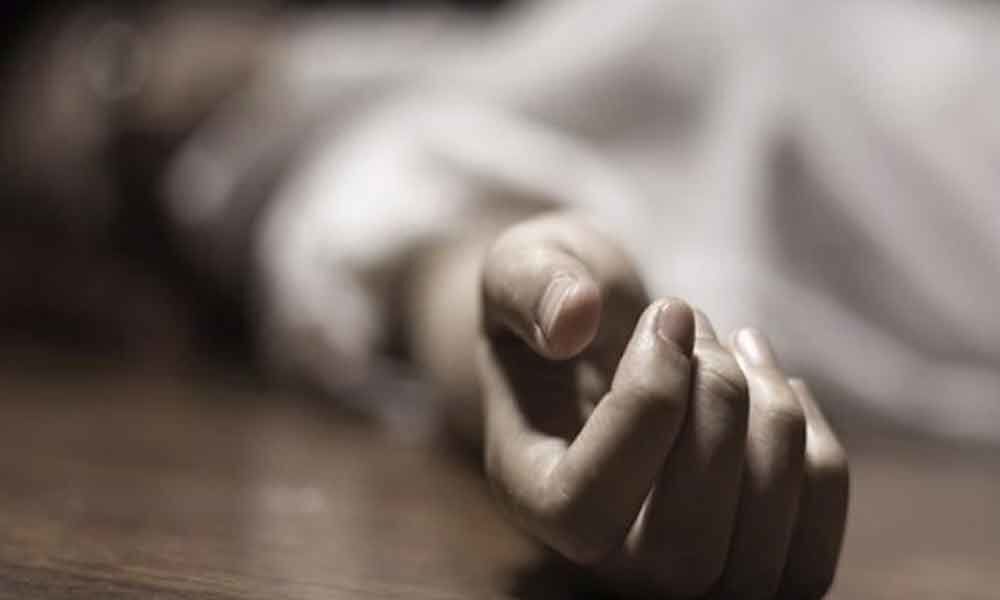 The girl, who failed to clear Inter first year exams, dies after battling for life for over 20 days

Kothagudem: An Intermediate first year student, who attempted suicide 20 days ago after failing to clear the first year term end examinations, has died on Tuesday while undergoing treatment in Hyderabad.

According to sources, the student, Saila Manasa (17), consumed pesticide at her residence at Vengannapalam of Julurpahad mandal in the district after she failed to clear the exams whose results were announced on April 18.

Her parents, after learning about the incident, rushed her to a local hospital for treatment and later, shifted her to a private hospital in Hyderabad.

However, the girl breathed her last on Tuesday after battling for life for almost 20 days.

Meanwhile, after coming to know about Manasa's death, Bhadrachalam MLA Podem Veeraiah demanded the government to announce ex gratia to the bereaved family.

He criticised the government for failing to take measures to address the results goof-up issue and demanded action against the Board of Intermediate for its sheer negligence to tackle the problem.