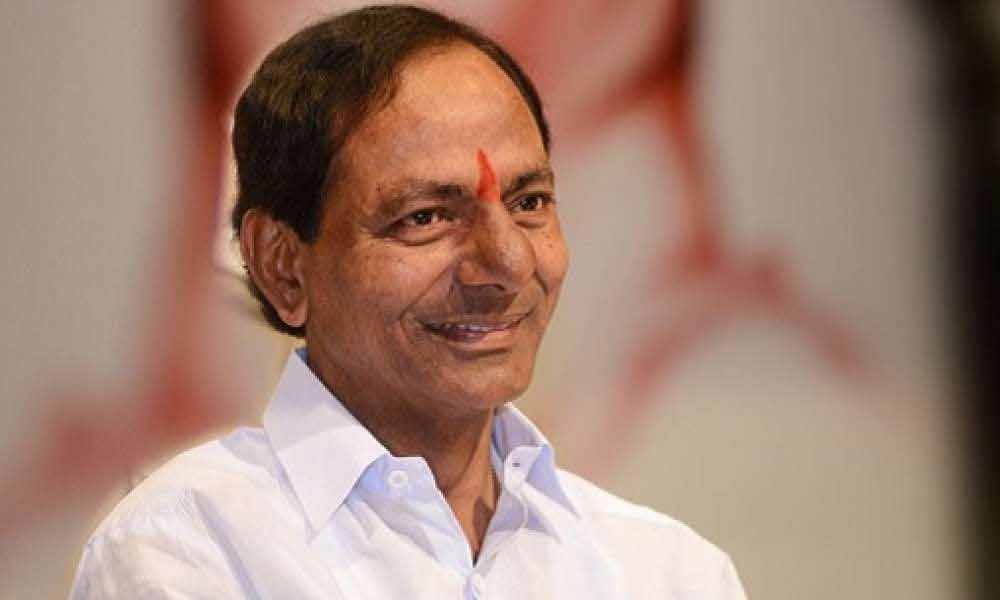 The Prime Minister has convened the fifth meeting of the Governing Council of NITI Aayog to be held at Rashtrapati Bhavan. The Governing Council will review the action taken on the agenda items of the previous meeting and would deliberate upon the future developmental priorities.

Top sources said that KCR may not go to Delhi in view of series of meetings which he is holding with officials of various departments. The chief minister has been holding meetings to finalise the new Municipal Act and revamp of the entire Revenue department. Besides that, the CM is personally monitoring the arrangements for the inauguration of Kaleshwaram lift irrigation on June 21.

Ever since the model code of conduct has been lifted two days ago, sources said that KCR is engrossed in addressing the long-pending state issues which included allocation of funds to each department on a priority basis in the vote on account presented by him in March this year. He also hastened the process for the clearance of pending bills in the key irrigation and other important departments.

In view of the enforcement of election code, the government is restrained from taking up any development activity and decision towards people's welfare since December," officials said that the CM is clearing all the files and preparing plan of action to streamline the state administration from village to state level.

Sources said KCR was keen on attending the meeting and had also prepared detailed notes so that he could present his views on issues like rainwater harvesting, drought situation, relief measures, achievements and measures that need to be taken to transform agriculture into a profitable profession. He also felt that it would provide him an opportunity to meet the Prime Minister and invite him for inauguration of Kaleshwaram project.