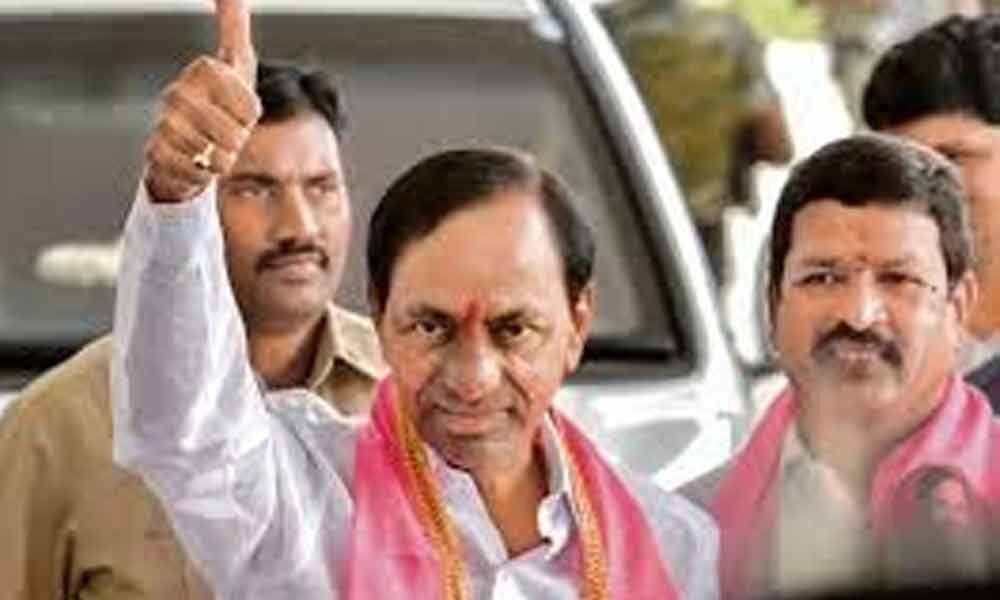 Hyderabad: Chief Minister K Chandrashekar Rao will visit his native village Chintamadaka in Siddipet district on Monday and the district administration has made all arrangements for the visit.

The Chief Minister is slated to meet his friends, followers and villagers over lunch. The district officials have been busy making preparations for the meeting of the Chief Minister.

He is likely to take representations from the villagers and resolve them instantly.

The officials have asked the people from other places not to come to Chintamadaka and face inconvenience since it was a meeting exclusively for the village.

Former minister T Harish Rao, who was present as chief guest in the pension distribution in Siddipet on Saturday said the Chief Minister had a special relation with Chintamadaka.

There is a festive atmosphere in the village now. KCR is likely to review the development works as well as the problems faced by the villagers. He will also visit Ramalayam being constructed in the village.