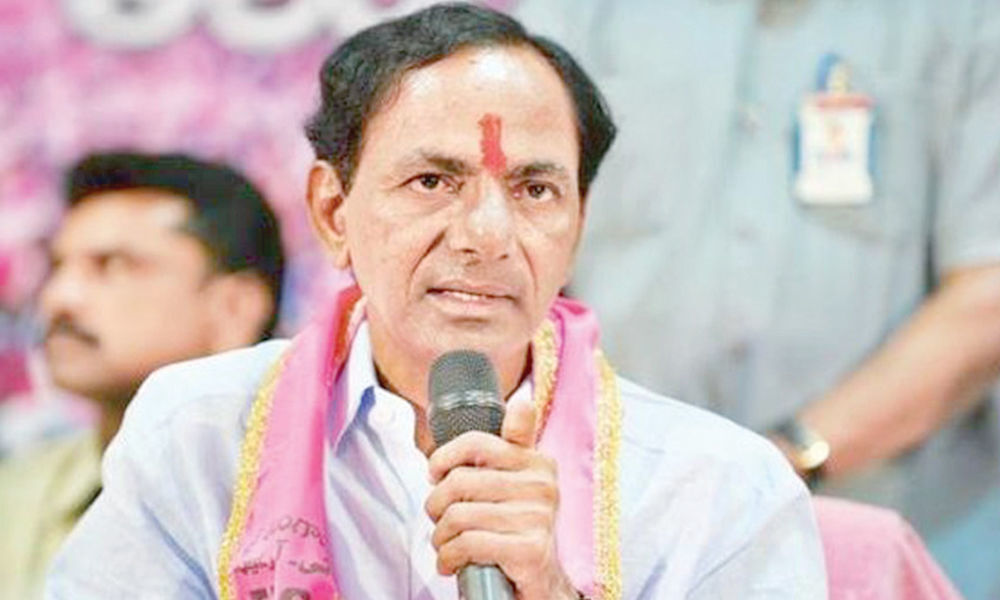 Hyderabad: Chief Minister K Chandrashekar Rao is the top performer among the Chief Ministers in the country. He is followed by his counterparts in Himachal Pradesh, Odisha and Delhi.

Delhi's Arvind Kejriwal has made it into the top five of best performing Chief Ministers.

According to the latest findings of the CVOTER survey, K Chandrashekar Rao, popularly known as KCR, has got the maximum approval ratings from the voters followed by Himachal Pradesh Chief Minister Jai Ram Thakur and Odisha's Navin Patnaik.

More than 68.3 per cent of the respondents in Telangana State said they were very satisfied with the performance of the Chief Minister who swept the Assembly polls last year. His overall net approval rate is an impressive 79.2 per cent.

The slew of welfare and development schemes and the Rythu Bandhu helped him occupy the top position.