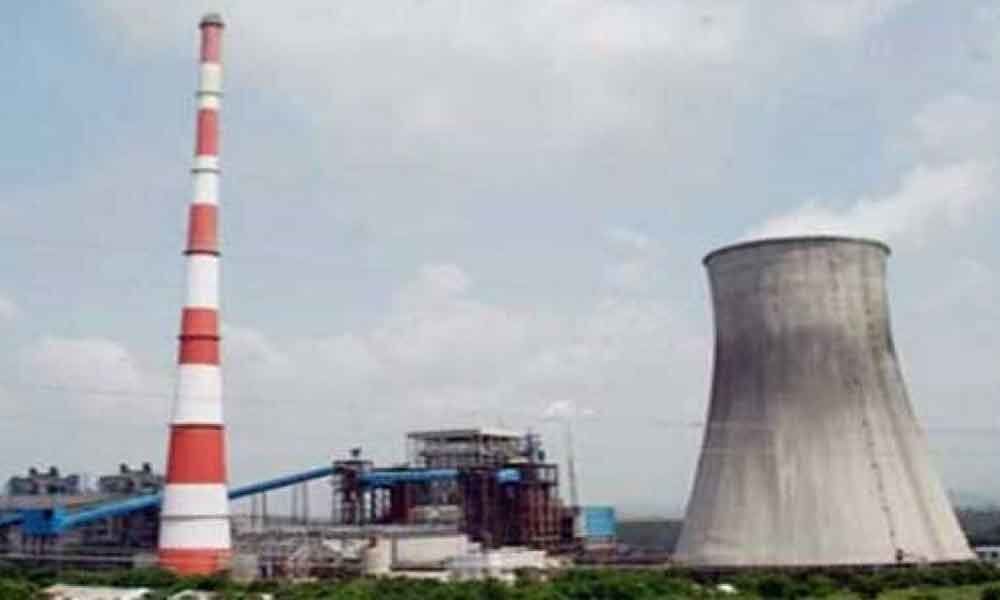 The unit has been facing frequent technical glitches. Genco director of Thermal stations Laxmaiah has been camping at Kothagudem to ensure uninterrupted running of the unit.

The Genco has commissioned the 800-MW Super Critical Thermal Power Unit - in December last. Since then the unit has been facing regular outages and it has to be shutdown frequently.

Each time it is shutdown it takes about three to four days to restart power generation. According to sources, it has suffered shutdown for seven times in the past seven months.

Recently the unit was shut down on August 10 and 11 and the power generation was resumed on August 12, much earlier than the time required.

The officials are trying to find out the reason for occurrence of regular technical snags and solutions to plug the problems.

Laxmaiah told The Hans India that the problems being faced are of routine nature and there was nothing alarming about it. There were tube leakages and valve problems.

He said that the 800 MW unit is functioning far better than the similar units in Andhra Pradesh.

He said that they have generated about 815 MW of power, more than the installed capacity of 800 MW. He said that the similar power station of AP was unable to reach 615 MW output.

Laxmaiah said that due to the availability of 1700 MW of hydel power in the past two days, there would be no problem to the power supply in the state.

They said that super critical technology has been used in the 800 MW unit which is new to Genco.

They said that due to lack of experience in handling such units, the officials are facing problems in finding the permanent solution.