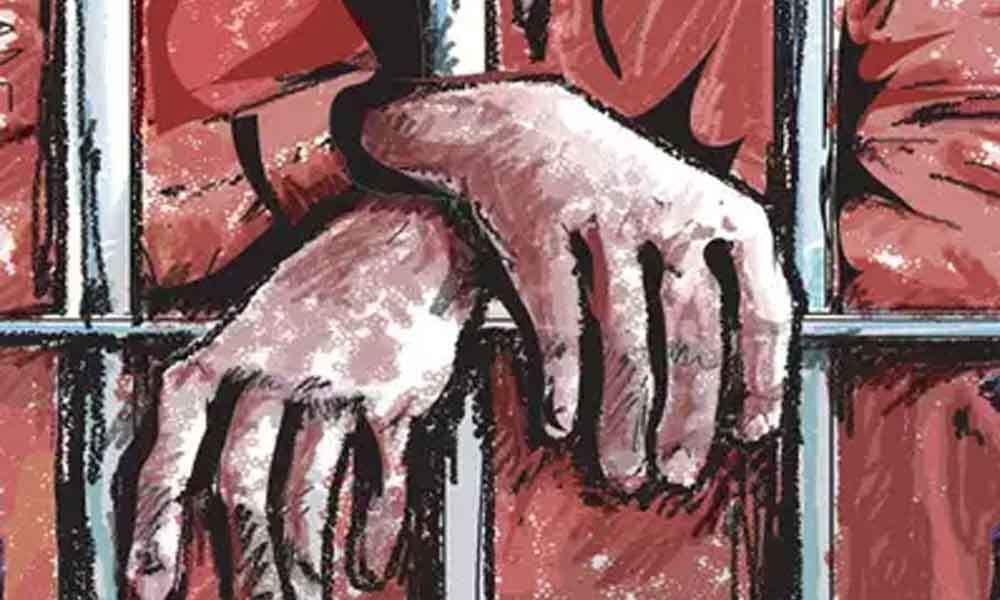 The MSJ Court at LB Nagar on Friday convicted one man for sexually assaulting his daughter.

Hyderabad: The MSJ Court at LB Nagar on Friday convicted one man for sexually assaulting his daughter. The court sentenced one Lingam Kumar to five years of rigorous imprisonment and imposed a fine of Rs 5,000.

According to police, on July 12 a complaint was lodged by the victim (10), in which she stated that her father was sexually assaulting her since last two years.

She said that due to assault she went to her relative's house but did not disclose to anyone about the assault, as her father threatened her with dire consequences. On the eve of Raksha Bandhan festival, she was called back to her house by her father and again he assaulted her.

She revealed her ordeal to her Mathematics teacher and with the help of the teacher she got in touch with the District Child Protection Unit (DCPU).

On receiving the information, they spoke to the girl and sent her to Government Children Home and also informed the police.

Later, on receipt of the complaint police registering a case under sections 376 (2) (ii) F(1) IPC & Sec 4 of POCSO Act and nabbed the accused and sent him to judicial custody.