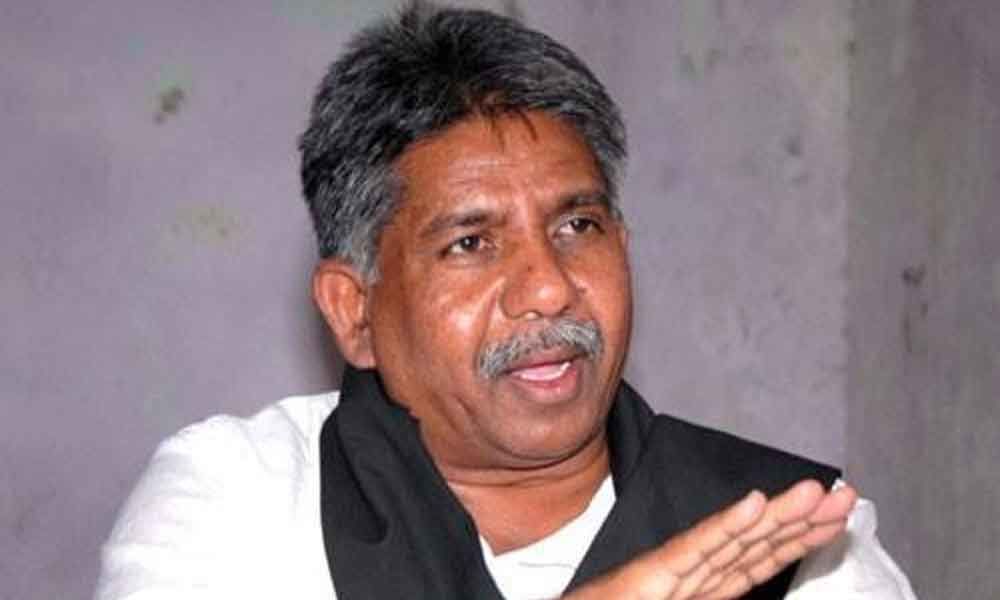 Speaking to newsmen here, he questioned Jagan for taking U-turn on the SC categorisation. It was Jagan in the capacity of YSR Congress party president who wrote a letter to the President in 2010 and requested to accept the demand raised by the Madiga Reservation Porata Samithi.

The MRPS leader also alleged that Jagan is not permitting the MRPS to conduct padayatra in AP on SC categorisation demand. Vice President M Venkaiah Naidu assured the MRPS of fulfilling the demand but no steps were taken towards this end.

Union Minister of State for Home G Kishan Reddy also responded positively during the recent meeting with the Minister. Krishna madiga ruled out his joining BJP in the future.

As part of seeking central support for SC categorisation, he is meeting BJP leaders, he clarified.