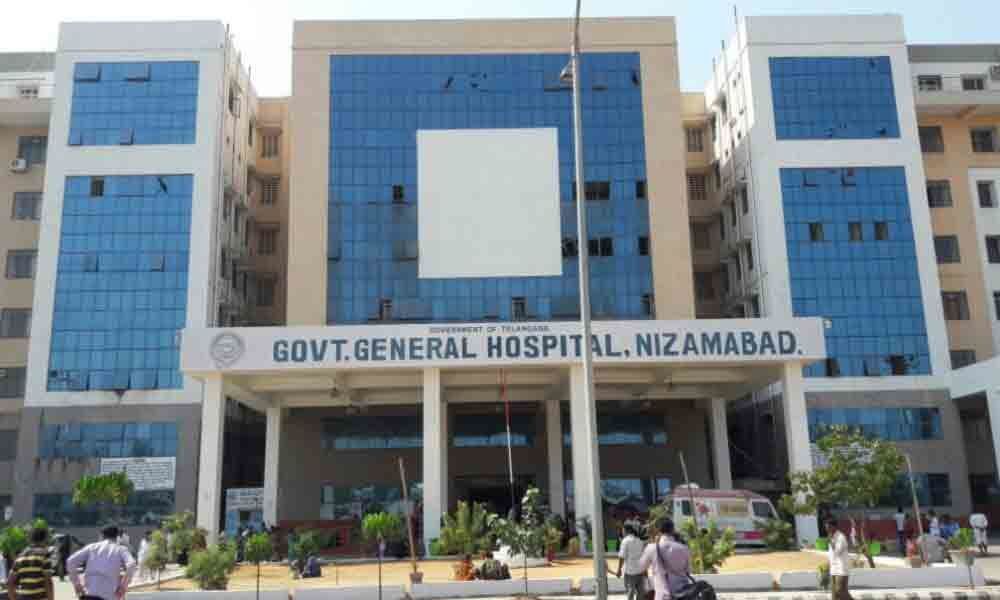 Nizamabad: The Medical Council of India (MCI) team has inspected several departments of Nizamabad Government Medical College and Government General Hospital here on Wednesday. According to the hospital sources, 13 sections have been inspected so far.

According to sources, the MCI team came to the district following the allocation of PG seats of Nizamabad Government Medical College. MCI team examined Ophthalmology and Psychiatry and Physiology departments on Wednesday.

MCI team member Dr Krishna from Madhya Pradesh examined Ophthalmology department while Dr Radhika from Vijayawada and Dr G Venkatesh from Karnataka examined the Physiology department. They pointed out the shortcomings in the respective departments. The team was ordered to make several changes accordingly. There is a possibility of allotting PG seats after examining other sections.

Nizamabad Medical College has been waiting for the allocation of various PG seats for the past five years. The inspection team said the situation is better this time than earlier.