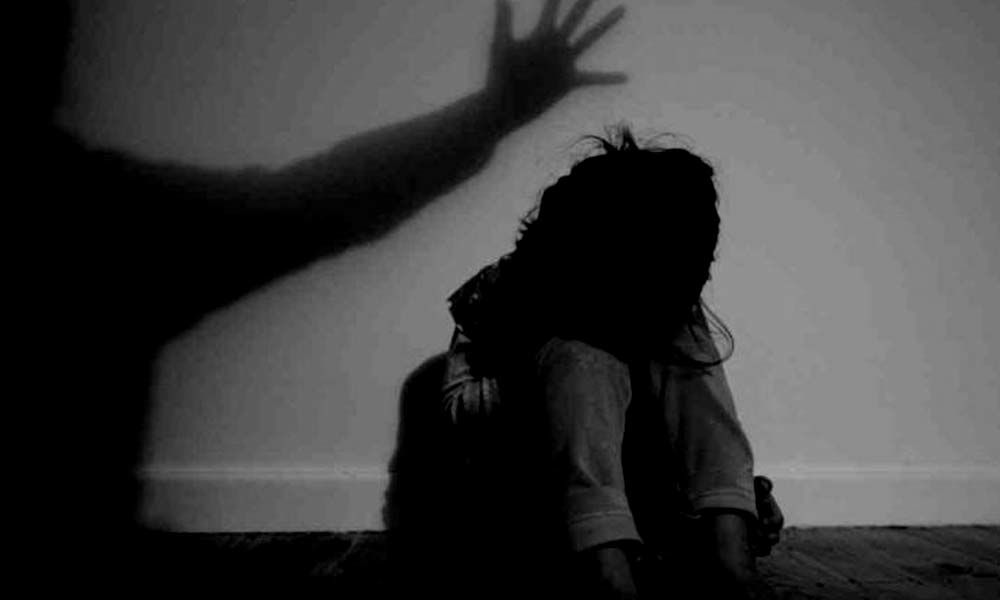 MEDAK: Yet another incident of sexual assault with minor girl inside school premises has raised safety and security issue provided by the teaching institutions in Medak district this time, as the four-year-old girl was molested by a Fourth Grade employee inside the empty classroom while the girl was playing in the ground after 4 pm on June 22.

The accused identified by the cops as Sara Jaipa a sweeper, and the minor was a student of Anganwadi located on the premises of Primary school.

Suspecting his behaviour, a person going, by the way, warned him. After coming to know about the incident, the parents have inquired the baby girl about the incident Finally, they have filed a case with Regode Police on Monday evening after confirming it. On the early Hours of Tuesday police arrested Sara Jaipal.

Inspector Ravinder Reddy said while speaking to the sources that they were further investigating the case to know whether he had made any such attempts on any other girls. Meanwhile, the parents of the victim have alleged that the accused even video graphed the girl while assaulting her with his smartphone.

However, while looking into this issue police found no such videos on his phone. Inspector Reddy said that they will retrieve the deleted videos to see whether he had made any attempts to shoot his attempt. The locals have demanded stern action against the accused.