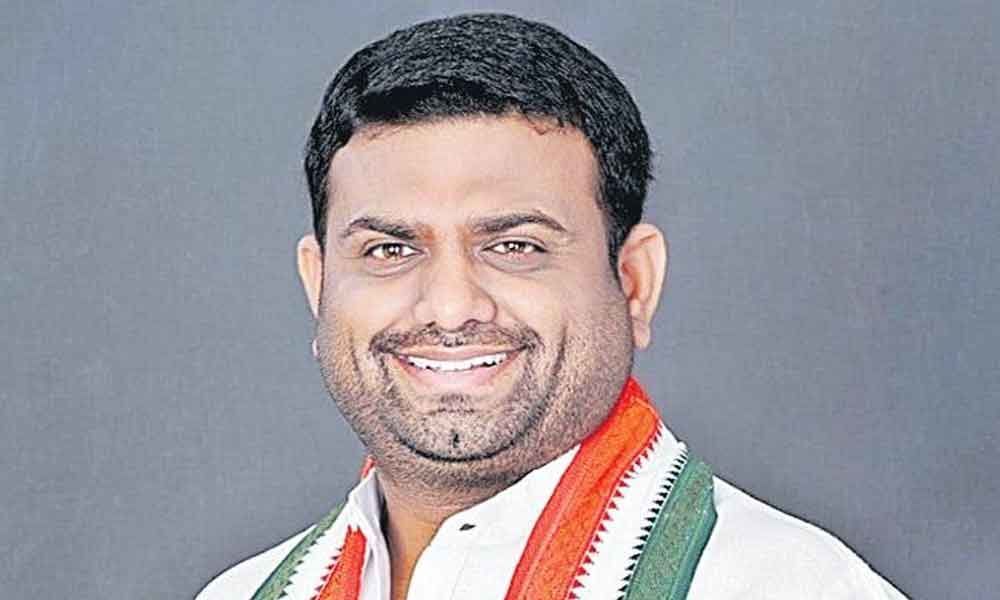 According to the rumours doing rounds in the political circles, TRS working president KT Rama Rao has summoned Tandur MLA Rohith Rao four days ago who said he would join TRS party after the MPTC, ZPTC elections.

It is believed that Rohith Reddy may join the TRS party soon. Rohith Reddy was suspended from TRS last year after which he joined the Congress party. He won as MLA from Tandoor in the last assembly elections.