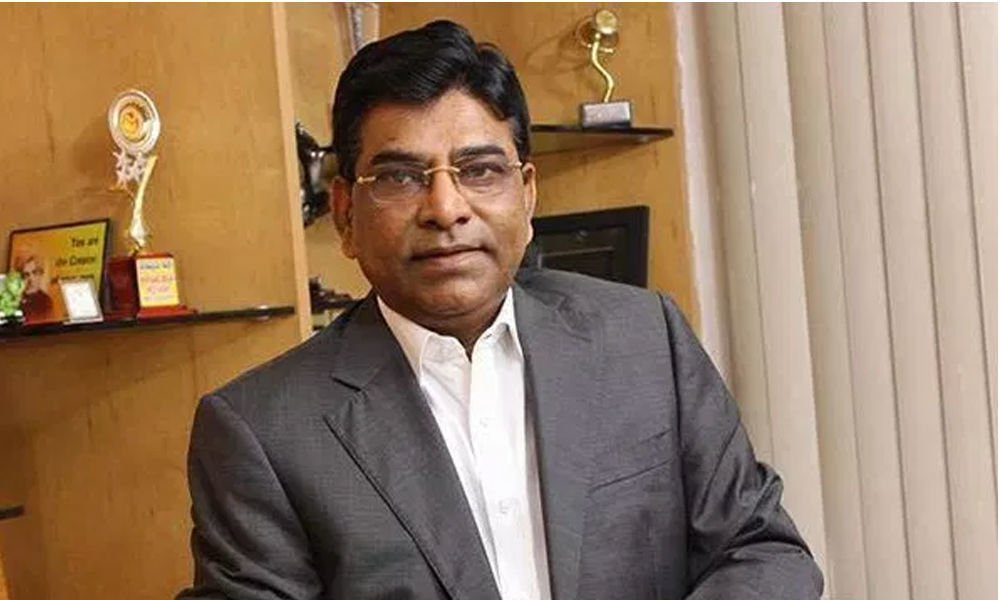 Khammam: The Telugu Desam Party (TDP) that once enjoyed its golden days in the Communists-dominated Khammam was half emptied when Tummala Nageswara Rao deserted it to join the Telangana Rashtra Samithi (TRS) in 2014. Similarly, the other remaining slice of the party that withstood the onslaught of the changing political scenario in the State for over four years has finally succumbed to TRS on Thursday.

Before the formation of Telangana, the TRS was never regarded as a political force to reckon with in the erstwhile Khammam district. When it went into 2014 general elections, the party had just one panchayat, Pusuguppa in Cherla mandal, under its kitty. Such was TRS' representation in the district.

Although Jalagam Venkat Rao won the Kothagudem Assembly seat in 2014 elections on TRS ticket, it was indeed Tummala Nageswara Rao who changed the face of TRS in erstwhile Khammam district. The exodus of TDP leaders which followed Tummala truly strengthened the TRS party in Khammam.

Suddenly, the TRS certainly looked like the party to reckon with after many legislators joining its fold.

Thereafter, Tummala who recorded a resounding win in the by-poll of Palair Assembly constituency further cemented his position in the party.

On the other hand, Nama and Sathupalli MLA Sandra Venkata Veeraiah have become lone saviours of TDP in Khammam. Now with Nama joining TRS along with party district president Tulluri Brahmaiah, Maddineni Baby Swarna Kumar and other senior leaders on Thursday, the TDP has once again become headless in Khammam district.

It may be mentioned here that Sandra Venkata Veeraiah had already announced that he would join the TRS soon. With this Aswaraopet MLA Mecha Nageswara Rao has now become the lone face of TDP in the district.