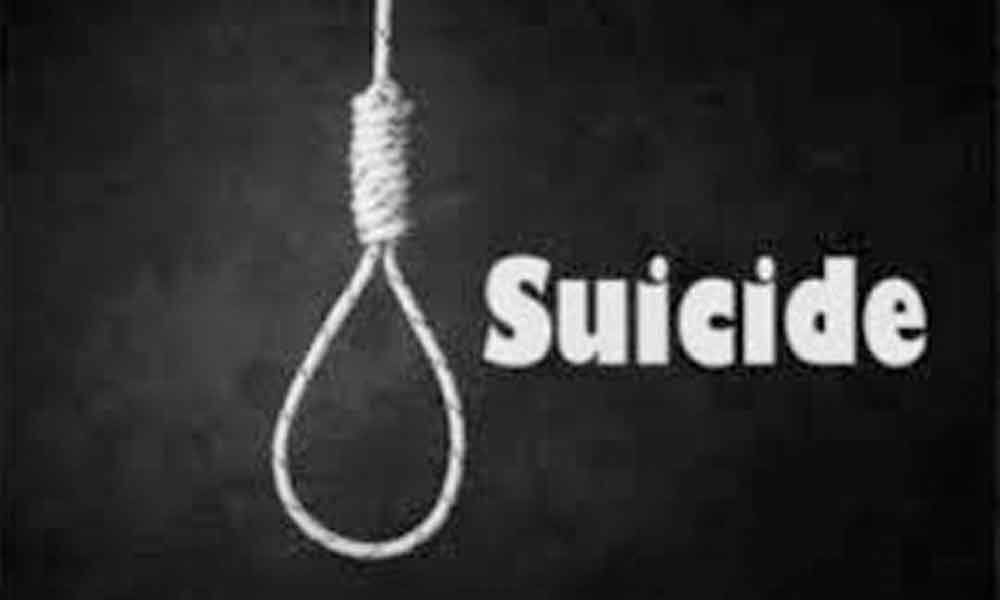 Sravani, daughter of Narsimha and Anjamma was married to Ramanjaneyulu, a resident of RL Nagar. Sravani has been harassed for additional dowry by her husband and in-laws, it is learned. Though Sravani's family agreed to pay the additional dowry, Ramanjaneyulu did not stop the harassment.

On Thursday, the couple had an argument following which Sravani committed suicide by hanging herself from the ceiling in the bathroom. She was shifted to a hospital where the doctors declared her brought dead.

The parents of Sravani lodged a complaint with the police and alleged that their daughter committed suicide due to her in-laws' harassment.