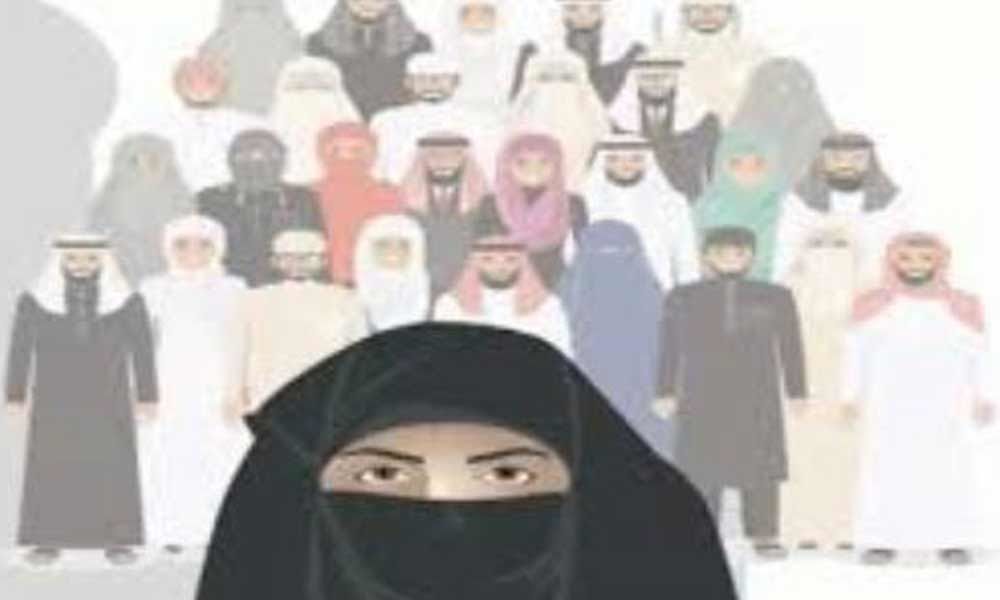 When a Muslim married man divorces his wife and if the man wants his divorced wife (now unlawful) back, then they have to go through halala system to make the remarriage lawful. The divorced woman has to marry another person, and consummate the marriage, and that person has to divorce her so that she could re-marry her first husband. Thus, the remarriage is now lawful which had become unlawful due to divorce.

Shalibanda: Even as the issue of halala has come to the fore once again with Television channels debating on it, the experts based in the city opined that there were no recorded cases of this practice as far as Telangana was concerned and remains negligible in the entire subcontinent.

Noorjahan Siddiqui, senior counsellor, Operation Peacemaker, told The Hans India that in her four decades of profession she didn't come across any such case of 'halala'.

She who does not believe this as an option for women with chastity, points out 'no woman would wish to return back to the man who has divorced her'.

"Any marriage (in-between reconciliation) which is made with the clear intention of getting divorced is considered sinful. Hence, we discourage any mufti from encouraging this kind of practice," she noted.

Noorjahan,who has been fighting against the instant triple talaq and the nikah halala, is of the view that the latter has been unnecessarily being highlighted when it does not deserves the ground, which is highlighted at the national scene by the media in different formats.

While referring to the Quranic principles, Noorjahan urges the women not to fall prey to any such advice from persons to remarry someone with the intention of getting divorced, even if he is a mufti.

Ilyas Shamshi, Qatib of Hari Masjid in King Kothi and a social activist, who also runs Family Institute which trains in pre-marriage and post-marriage counselling also expressesa similar view that there were no recorded cases of Halala in Telangana.

According to him, this practice is only heard in parts of West Bengal and UP, which have also come down in the recent years.

"The way halala is practiced is not a correct way, nevertheless which is miniscule in number," he noted.

While reacting over the Zee Tv's upcoming series based on triple talaq title 'Halala' to be released on Ullu application on March 29, he said that the channel was trying to highlight the non-issue which has negligible number of cases across the subcontinent.

"They are attempting to target a particular community through the series, but every person who is watching would be affected with the distorted and fabricated notion. The soaps have already created discord in the joint families and now they are targeting the basic unit of the family. This will surely have a negative impact on the entire Indian society," he added.