'No Smoking' at Suryapet Collectorate, violators to be penalised 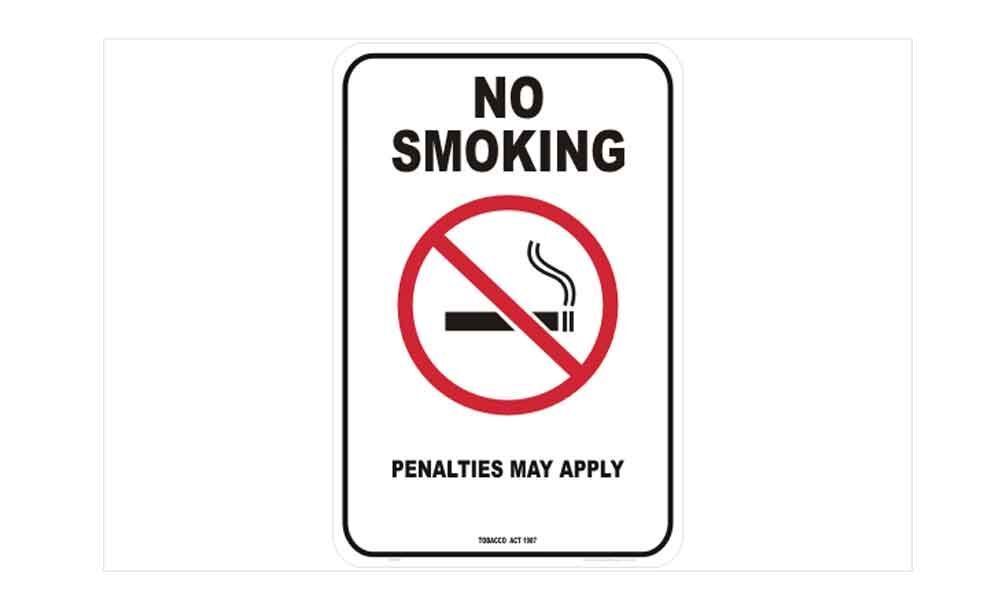 Stating that smoking in open places is an offence, the Joint Collector informed that a penalty of Rs 200 would be imposed on those who violate the rule and smoke at open places and smoking-free zones. Police task force will take action against smokers as per the law, he informed.

He warned to take action against employees and visitors who smoke on the premises of district Collectorate.