Nominations yet to pick up pace 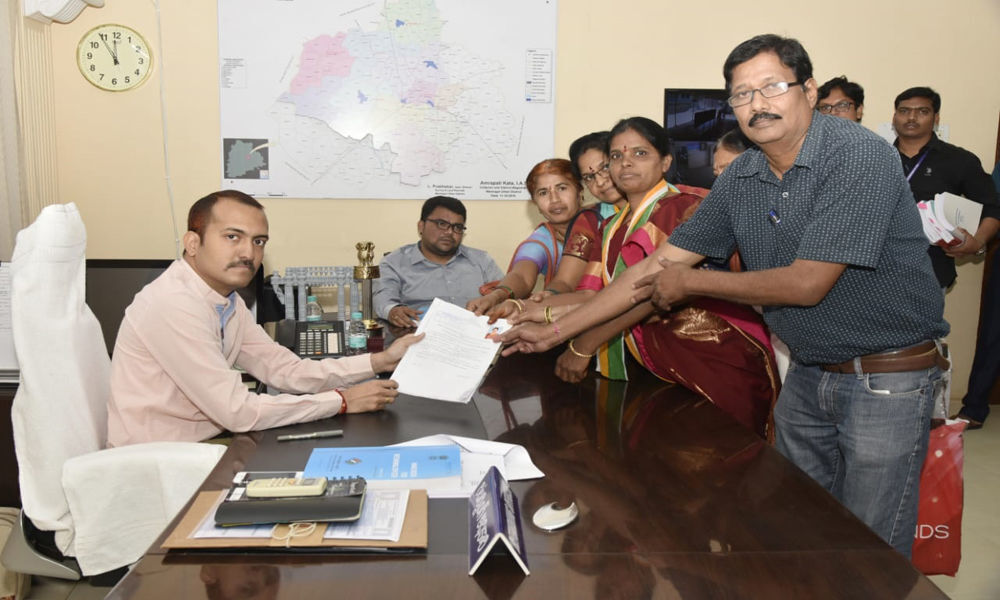 The Lok Sabha election tempo is yet to pick up in Warangal (SC-15) and Mahabubabad (ST-16) Parliamentary constituencies.

Hanamkonda: TheLok Sabha election tempo is yet to pick up in Warangal (SC-15) and Mahabubabad (ST-16) Parliamentary constituencies. On the second day of nominations on Tuesday, only one candidate of Pyramid Party of India Paniganti Rajithavani filed a set of papers with the Returning Officer Prashanth Jeevan Patil, who is also the Urban District Collector.

With this, so far two candidates have been filed papers for Warangal Lok Sabha constituency. The other one was filed on the first day on Monday. Meanwhile, not even a single nomination was filed for the Mahabubabad Parliament (ST-16) seat.