One held in Hyderabad for trafficking girls from Jharkhand 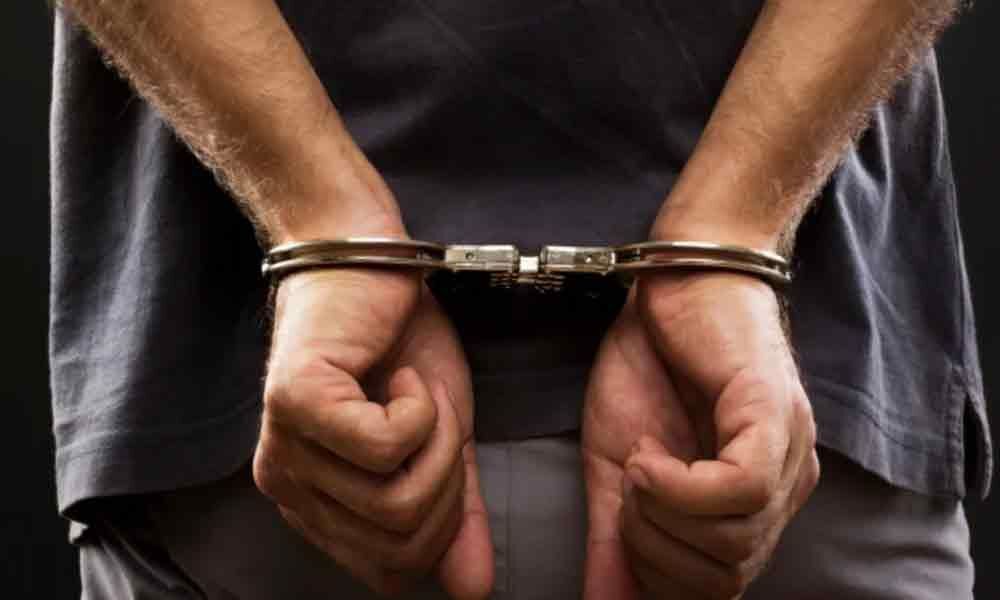 A person was taken into custody by the Railway Protection Force (RPF) at Malkajgiri railway station.

Acting on a tip-off, the police laid a trap at the station and arrested Nitish rescuing six years aged about 14-17 years. Based on the complaint lodged by district child protection official, the police registered a case.

"Nitish Munda is working as a supervisor at MG Biotic laboratory in Bachupally. He trafficked the girls from Jharkhand to work in a nursery through Tatanagar-Kacheguda express," the police said.