Rahul urged to go in for major overhaul of party 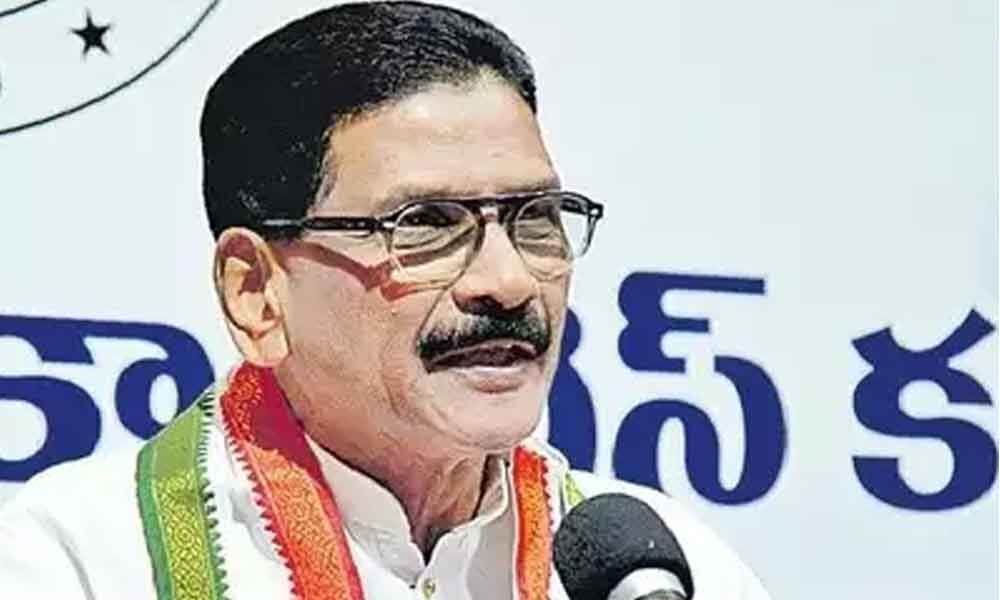 Hyderabad: Senior Congress leader Marri Shashidhar Reddy on Monday said Congress Working Committee (CWC) members and AICC office-bearers should quit their posts to give a free hand to president Rahul Gandhi to undertake a complete overhaul of the party.

"CWC itself has passed this resolution, calling for an introspection and also what it called a complete overhaul and detailing restructuring at every level of the party.

For such an exercise to be set in motion, it should start from the top," he told PTI here.

"You cannot start doing at the grassroot level. Once you start from the top, it gives confidence to the people that yes, Congress party has now, (it is) taking stock of things and the working committee's resolution is going to be implemented," he said.

Otherwise, it will look like a routine thing, Shashidhar Reddy, a former MLA, said. He "whole-heartedly" welcomed the CWC resolution, rejecting Rahul Gandhi's offer of resignation.

The Gandhi family is a binding force for Congress party in the country, he said. No other leader has the same kind of reach and acceptability, Shashidhar Reddy, son of former (undivided) Andhra Pradesh Chief Minister Marri Chenna Reddy, said.

"Therefore, it is a futile exercise to think of a non-Gandhi president at this time and Rahul Gandhi needs to be empowered, given a free hand," Shashidhar Reddy, also a member of AICC, said.

He recalled that he had in 2017 suggested for implementation of a "version 2.0 of Kamaraj plan." The "Kamaraj plan" was implemented in the 1963 to make some leaders work in the party.

The suggestion was made to enable Rahul Gandhi, who was AICC vice-president then, to have a free hand to revamp the party in the wake of electoral reverses in 2014 polls and also in states like Uttar Pradesh, he said.

"I feel that so far Rahul Gandhi hasn't had that freedom, free hand to restructure the whole thing," he said.

Along with CWC members, AICC office-bearers and in-charges of States should also resign, he said.

Though the Congress has lost the Lok Sabha polls, it will bounce back, he added.