SBHREA to strive for demands of bank retirees 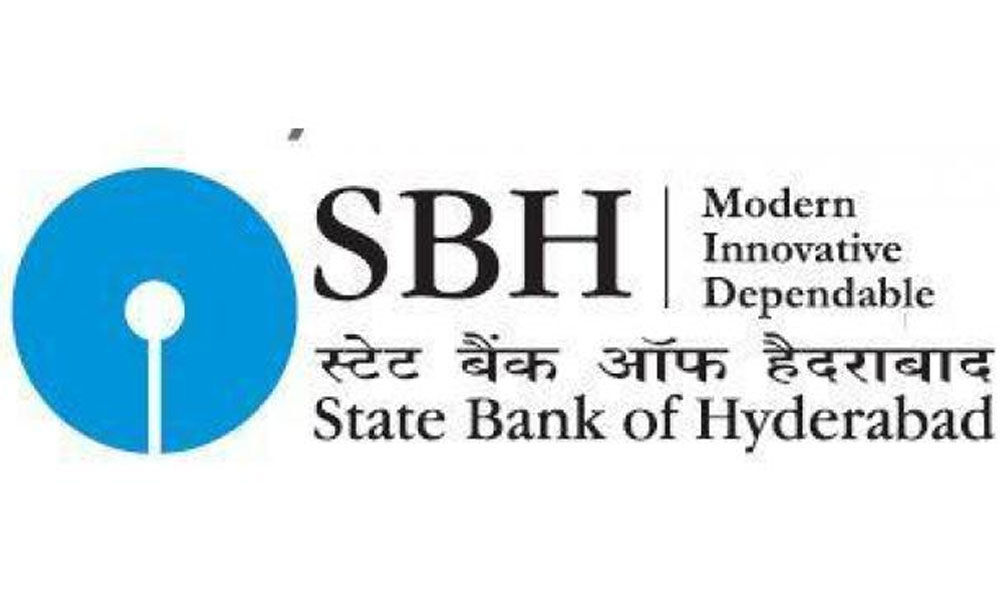 x
SBHREA to strive for demands of bank retirees
Highlights

Hyderabad: The newly elected first Managing Committee of SBHREA's (State Bank of Hyderabad Retirees Association) held a meeting in Hyderabad on Sunday. General secretary Rohini Rao reiterated that the association would strive to achieve the long-pending demands of the bank retirees.

During the meeting association to decision regarding updation of pension along with wage revision. They said the family pension is 15% for bank retirees whereas it is 50% for others. Medical expenses of retirees are not borne by banks and also free medicines are not being given. IBA sought a Group Medical Insurance Policy for bank employees and retirees. For serving employees banks pay the premium whereas retirees need to pay the premium from their pocket.