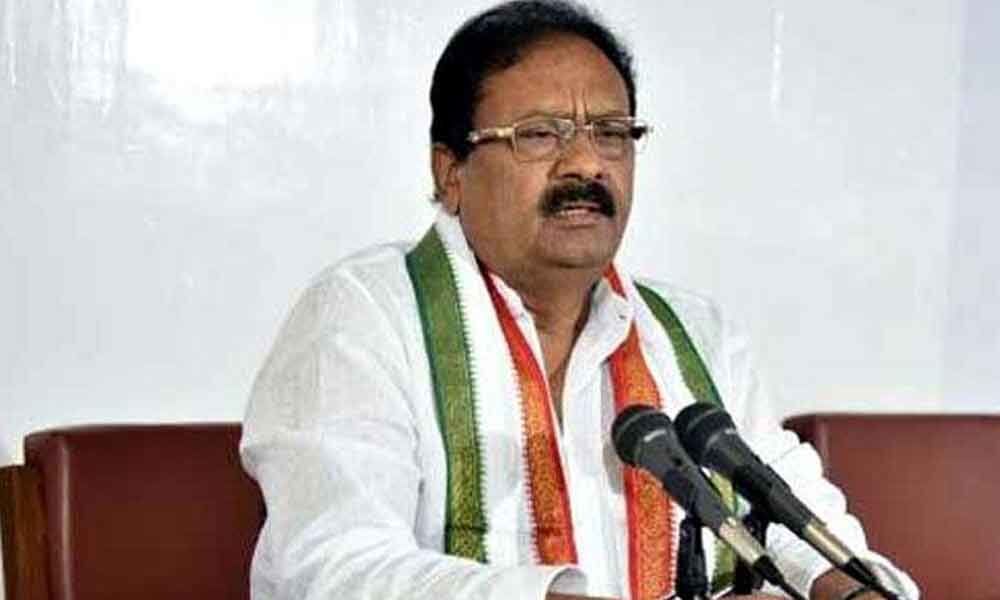 "BJP government was unable to pass the Triple Talaq Bill for the last 19 months in Rajya Sabha despite passing it in Lok Sabha thrice. Congress party and other opposition parties wanted the Bill sent to a Select Committee.

However, the BJP government ensured passing of Bill in Rajya Sabha through backdoor methods by making its secret allies like TRS abstain from voting," Shabbir Ali said in a statement.

Shabbir Ali said that the NDA government did not have the required strength in the Upper House to pass the Muslim Women (Protection of Rights on Marriage) Bill.

But it made pseudo secular parties like TRS to abstain from voting which brought down the effective strength of the 240-member Rajya Sabha and the majority mark. Consequently, the demand of opposition parties to send the Bill, which outlaws instant Triple Talaq and stipulates three years jail for violations, to a select committee was rejected with 84 members voting for its and 100 against it.