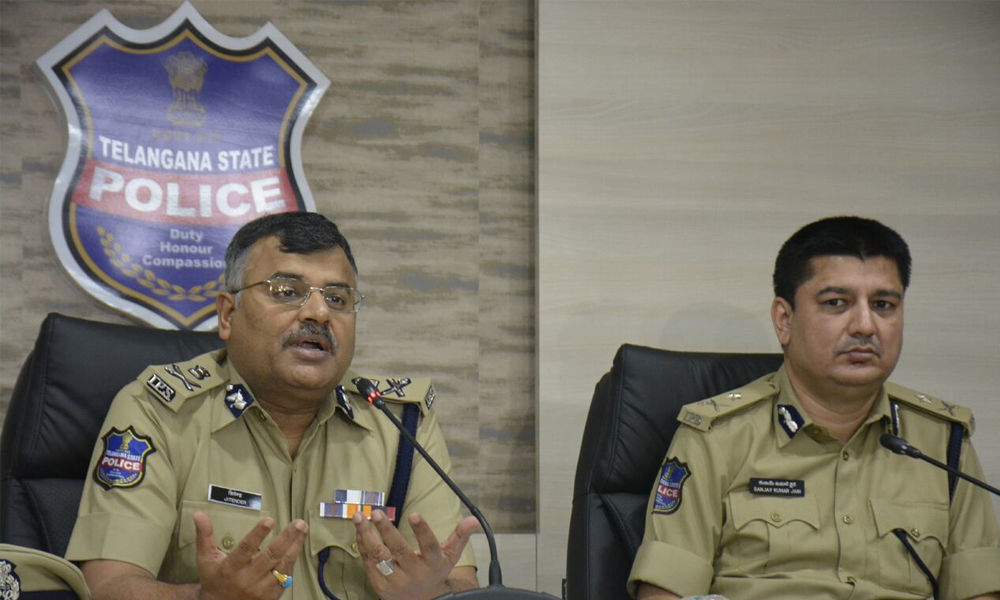 Hyderabad: Additional Director General of Police, Law and Order, Jitender said that all measures have been taken for the Lok Sabha elections to be conducted in a free and transparent manner.

The elections will be held in all 33 districts of Telangana on April 11. Speaking on election bandobust arrangements here in Hyderabad on Monday, Jitender said training sessions were conducted for all the police personnel at State and district headquarters including Commissionerates on possible Model Code of Conduct (MCC) violations and other guidelines of ECI to be followed.

As per ECI guidelines, so far 75 companies (coys) of central forces out of the allocated 145 coys to the State were deployed to cover critical polling stations and to build confidence among voters through flag march.

Additional DGP said special security arrangements are being made for Left Wing Extremist areas bordering Chhattisgarh and Maharashtra. Combing operations and area domination exercises are being carried out extensively to prevent untoward incidents in area.

He said poll boycott call by Maoists for last several decades has no support from citizens and this time also same situation will be repeated and people will come in large numbers to exercise their franchise as an adequate environment created in the Maoist affected areas.

A record number of non-bailable warrants were executed this time. About 2,540 NBWs executed from all the districts in addition to the more than 11,000 NBWs in the recent held Assembly elections in the State.