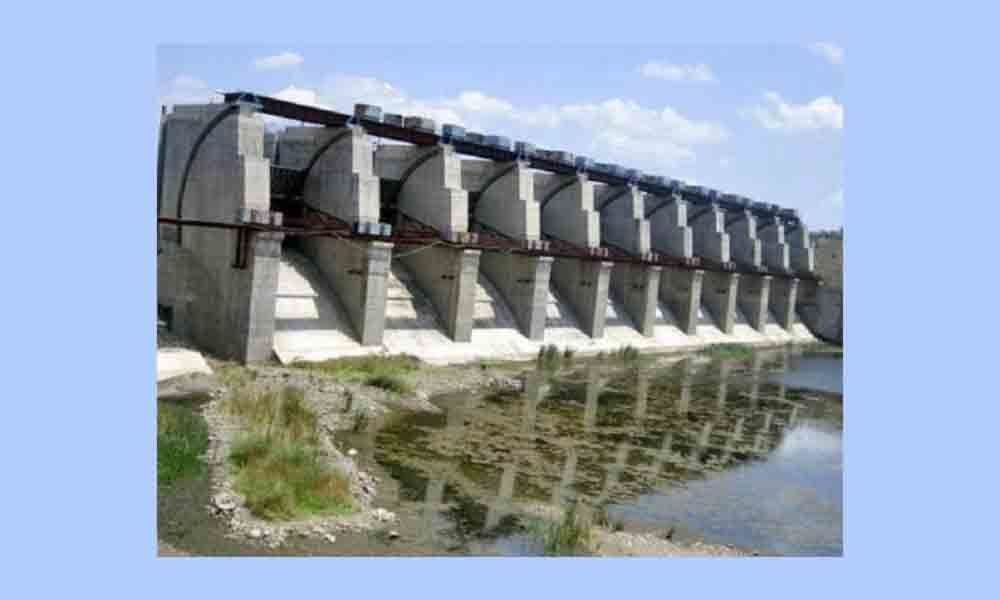 Nizamabad: The talks between Nizamabad district's irrigation department officials, headed by Government Advisor (Interstate relations) Tankashala Ashok, with the engineering officials of Maharashtra State Water Resources department at Nanded on July 30 had raised the hopes of the farmers of Nizamabad district once again.

The State government, after taking up Korata-Chanakha project, now focussed on completing Lendi, the joint project of Telangana and Maharashtra governments. If this project completes, about 28,000 acres in drought affected Jukkal constituency, Kamareddy district will come under cultivation.

Telangana and Maharashtra governments decided to construct a project on Lendi river, a tributary of River Manjeera at Gonegaon village, Nanded district in 1986, with a capacity of 6.36 TMCs.

Rehabilitation has become a major obstacle for those, who are becoming homeless due to the project. The expats stopped works in 2011 demanding the government to commence works after providing them rehabilitation. With the project, residents of 12 villages in Maharashtra will become homeless and farmlands of about 19 villages will get submerged.

It has been decided to rehabilitate people of seven villages in the first phase and five more villages in the second phase. But the project has been stalled for eight years as the expatriates have obstructed the works.

The Lendi project was commissioned in 1985 with an expenditure estimation of Rs 54.55 crores. Of this, the Maharashtra government's share was Rs 45.51 crores and the Telangana government share was Rs 9.04 crores. But as the works were delayed, the construction cost had increased to Rs 274.83 crores as per revised estimations in 2001. After increasing the estimations for three times, now the estimated cost of project is Rs 2,183.88 crores in 2018-19.