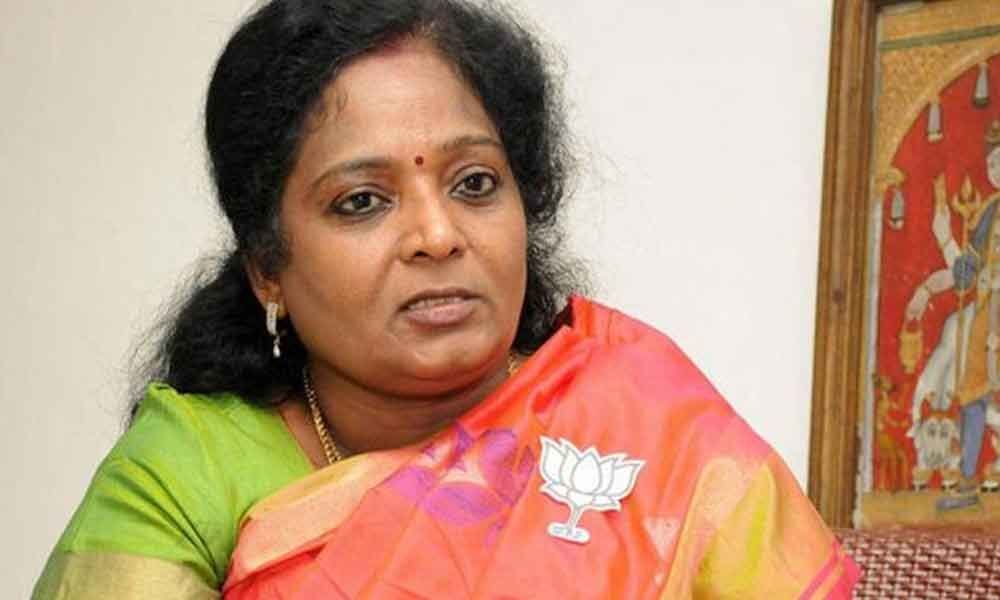 Soundararajan is a physician turned politician who graduated from Madras Medical College and also pursued her DGO from Dr MGR Medical University, Chennai, and special training in Sonology and FET therapy in Canada. She is a daughter of Congress leader Kumari Anandhan.

After working as an assistant professor in a Medical college, Soundarajan entered politics by joining into BJP after being influenced by the BJP ideology.