Tamilisai Soundararajan to take oath as Telangana governor on Sep 8 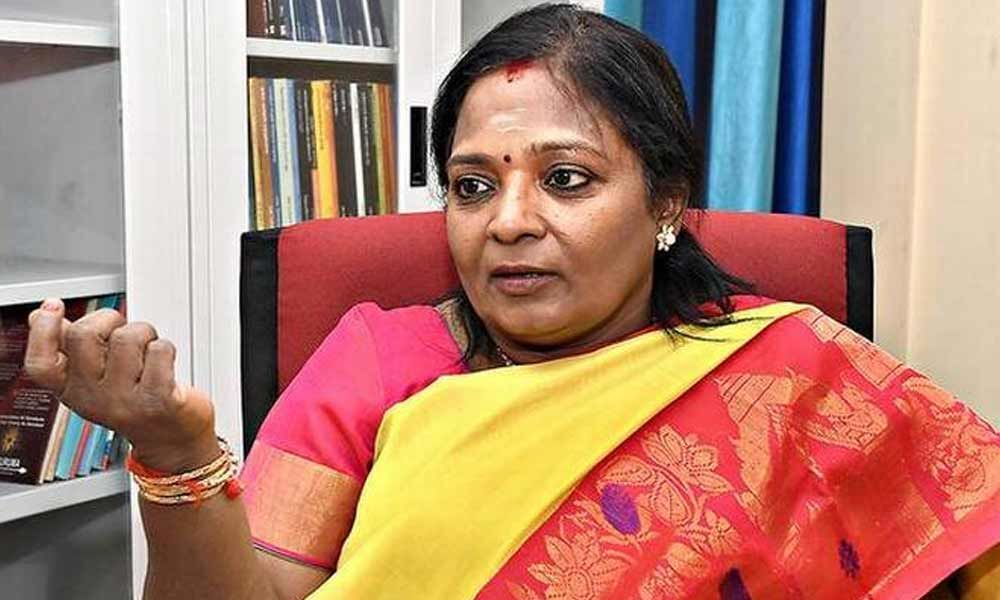 Tamilisai Soundararajan will take oath as the new governor of Telangana on September 8, 2019, at 11 am.

Telangana high court chief justice RS Chauhan will administer the oath to Soundararajan in the presence of Chief Minister K Chandrasekhar Rao, minister and several other dignitaries. With the swearing-in ceremony, Soundararajan will become the first woman governor of the state.

Tamilisai who was serving as BJP Tamil Nadu chief as quit the post on Sunday after the centre appointed her as the new governor of Telangana.