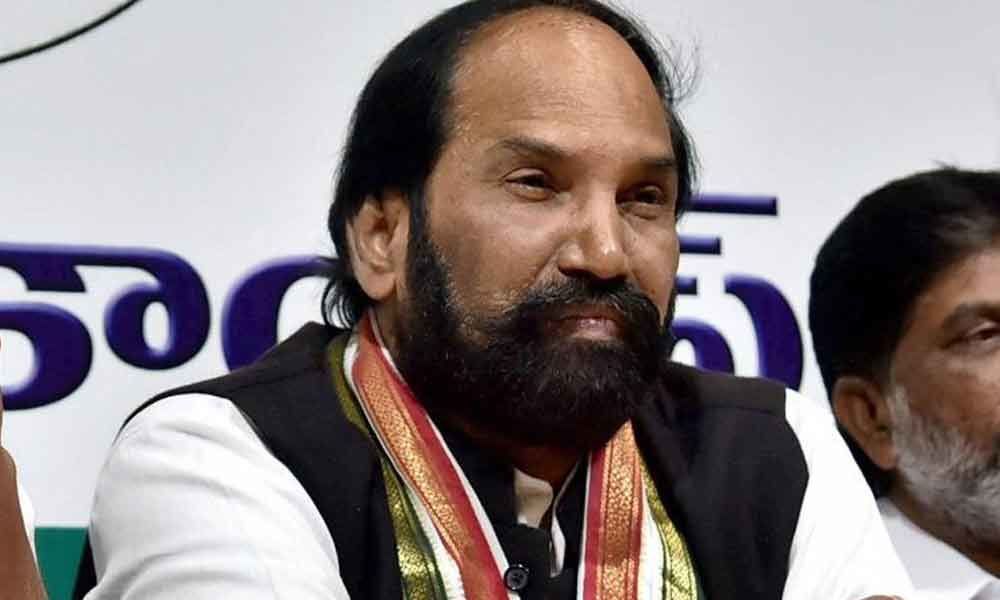 Amid reports that 11 MLAs who were likely to request the Speaker to merge the Congress Legislature Party (CLP) with TRS, Telangana Congress moved to the HC

Opposition Congress leaders in Telangana have approached the High Court, asking the State Assembly Speaker not to merge the Congress Legislature Party (CLP) with the ruling Telangana Rashtra Samithi (TRS).

Amid reports that 11 MLAs who defected to TRS wanted to request Speaker Pocharam Srinivas Reddy to merge CLP with TRS, State Congress chief Uttam Kumar Reddy and CLP leader Mallu Bhatti Vikramarka on Monday filed a petition in the High Court, against the move. They requested the court to direct the Speaker to issue a notice to them before merging CLP with the ruling party.

Eleven Congress MLAs have quit the party and joined TRS during last two months, following which Congress has submitted petitions to the Speaker to disqualify them.

Vikramaka has demanded that the Speaker take action against the MLAs who had defected as the anti-defection law states that the legislators must resign first, before moving to another party.