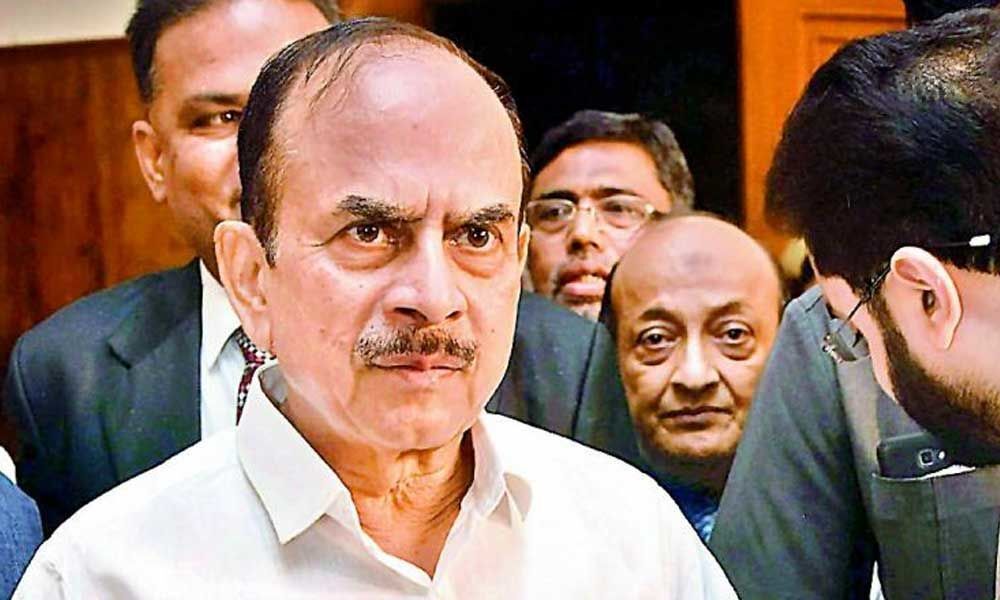 "There was deliberate propaganda that formation of separate State of Telangana will intensify Left Wing Extremism, which the Telangana Government proved wrong with its effective steps including developmental and welfare activities and stringent efforts of Police Department," Mahmood Ali said while addressing a meeting on LWE affected areas at Vignan Bhavan in New Delhi today.

The Home Minister claimed that the Left Wing Extremism activities in Telangana were very much under control and violence has been almost contained. Occasionally, small teams of Maoists are entering Telangana State to show their existence. Due to various awareness and development programmes were undertaken, the people are keeping the Maoists away, he said.

He said that there were other states like Telangana which have successfully uprooted this risk. Unless this problem is resolved in the neighbouring and other states, it would continue to raise its ugly head, he said.

"At the state level, we had adopted a two-way approach. Firstly, tackling LWE strictly as a law and order problem and secondly, by opening communication and providing better health, education and skill development to have all-round development in the affected area," he said.

The Home Minister said that the quantum of central share further goes down in terms of restrictions imposed on the width of roads. "The Central Government has prescribed 5.5 mtrs, which is insufficient for the movement of two vehicles. Therefore, the State Government is adopting a width of 7 meters Carriage Bridge. We would request to increase the width of Carriage Bridge to 7 meters to make it useful for the future also," he said.

"In 2018, instructions were issued to exempt land for compensatory afforestation from 5 Hectare to 40 Hectare. However, in 2019 guidelines issued by the MoEFCC (Ministry of Environment, Forest and Climate Changes) this condition was dropped. As most of the road and bridge work in LWE areas, the substantial forest is involved. In case of Telangana, out of 450 Kms roads, 250 Kms comes under Forest. Arranging compensatory afforestation land is time-consuming and a long process. It is, therefore, requested to exempt upto40 Hectare of forest diversion not requiring compensatory afforestation land. Of course, the condition of plantation in the degraded forest may be continued," the Home Minister said.

Mahmood Ali said that steps have been taken for the skill and other development needs of the youth in LWE affected areas.