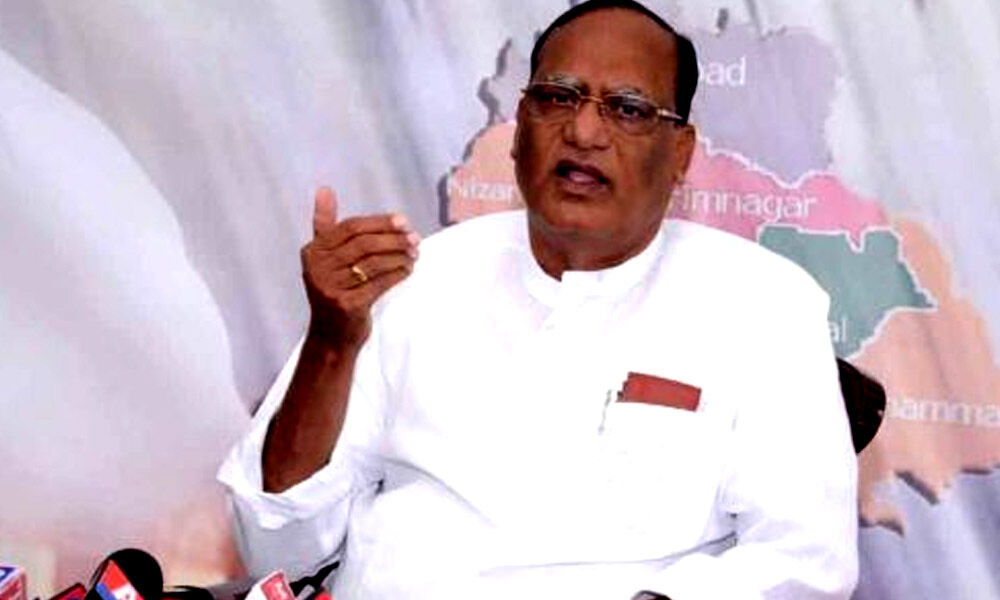 Telangana legislative council chairman Gutha Sunkender Reddy launched a scathing attack against YS Sharmila over her comments on TRS party. He questioned as to why there is a need for another political party in the state when there are so many parties run by Telangana people.

"People are satisfied with the TRS government rule. The government mainly focuses on the agriculture sector making the state to number one in the country. People had been robbed in the previous government rule. He questioned Sharmila as to who had looted people with Pothireddypadu and Sangameshwara project," Sukender Reddy said.

He further added that Sharmila has no chance to get any benefits in Telangana by launching a political party.