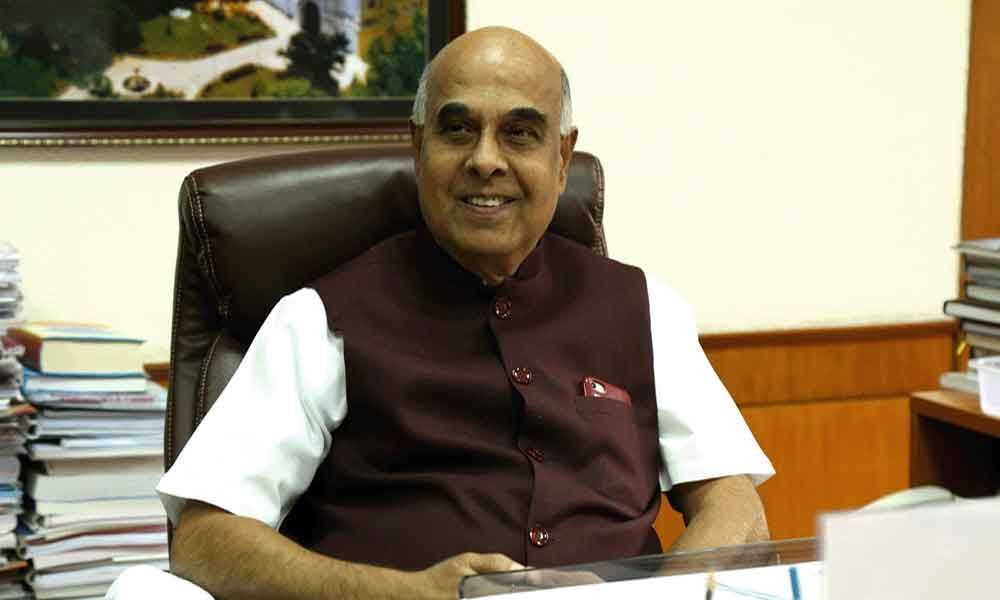 Apart from them, the government also increased the tenure of 20 other directors.